Mentoring - The Benefits, Skills, and Pitfalls 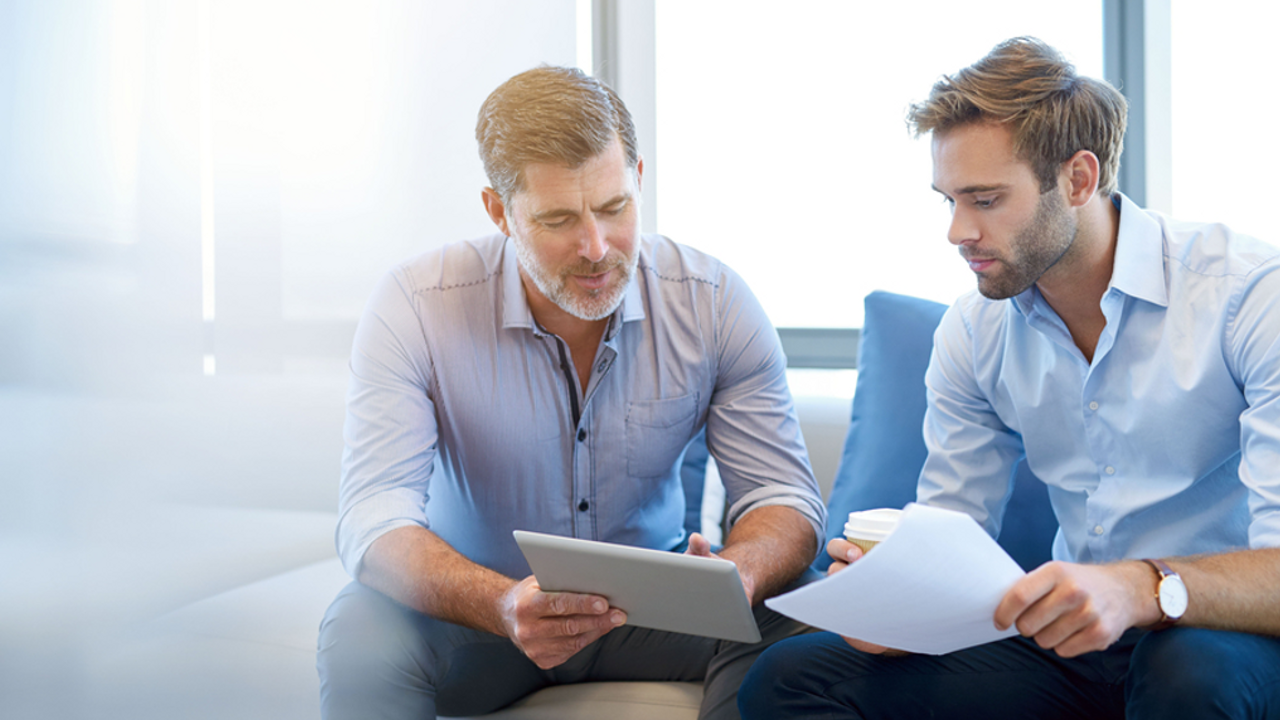 Mentoring has a triple benefit. It benefits the mentor, the mentee, and the organization, so it is not surprising that people and culture, or human resource, departments are keen to set up mentoring programs. Why then do many mentoring programs fail, and what are the pitfalls?

The idea of mentoring can be traced back 3000-years to Homer's Odyssey. In this Ancient Greek epic poem, Odysseus entrusts his young son Telemachus to the care of a mentor, when he goes off to fight in the Trojan War. This history is likely the reason for the stereotype of the older, successful, man mentoring a young ambitious one. It also highlights the current need for those women, who have successfully navigated to the top, to mentor a new generation of women leaders.

In a modern and business context, mentoring can be defined as a developmental partnership between a Mentor, a leader with expertise in one or more areas, and a Mentee, an individual seeking learning and growth in these...