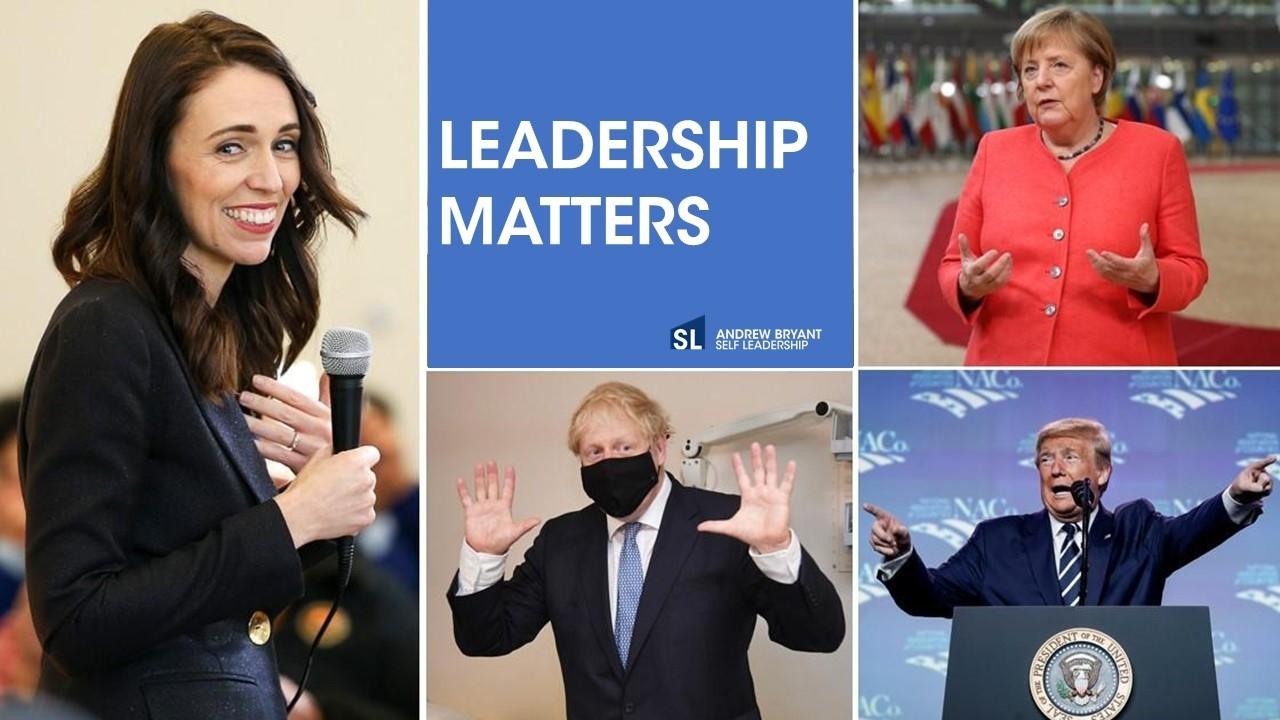 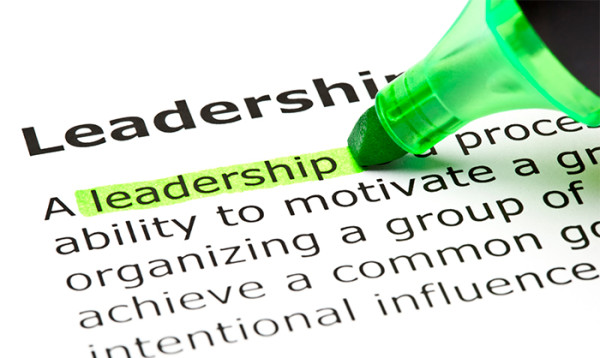 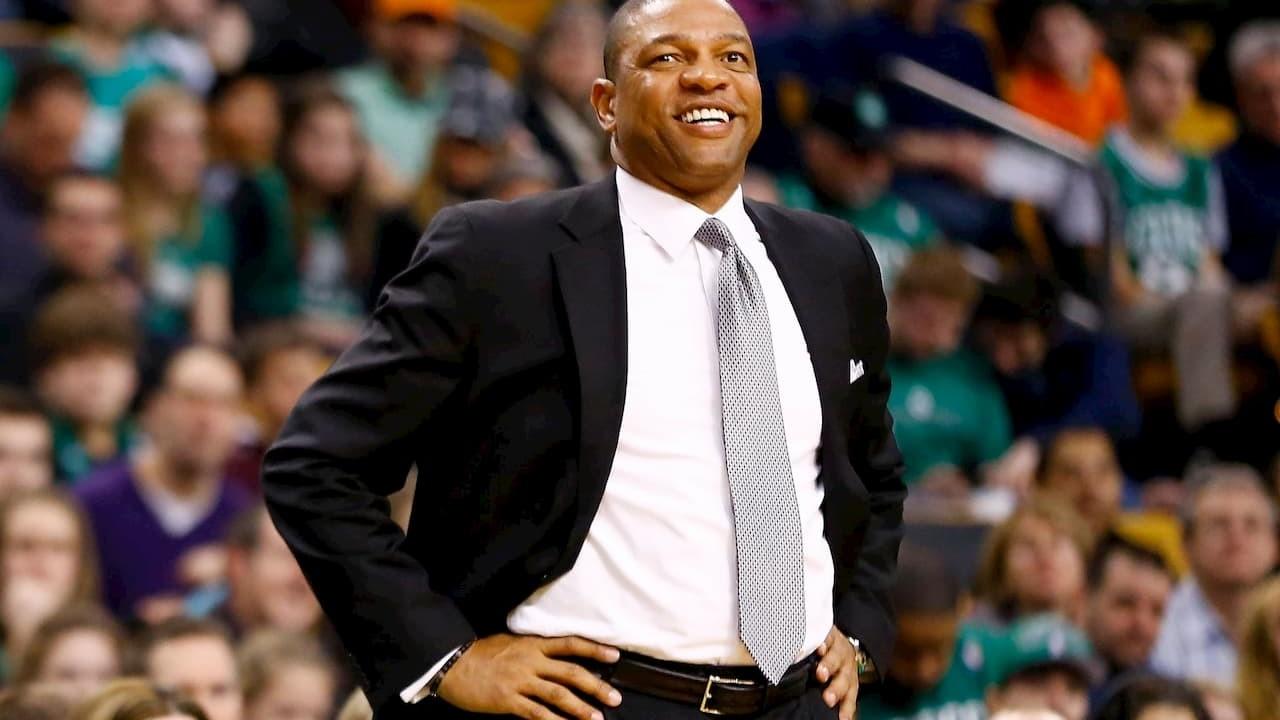 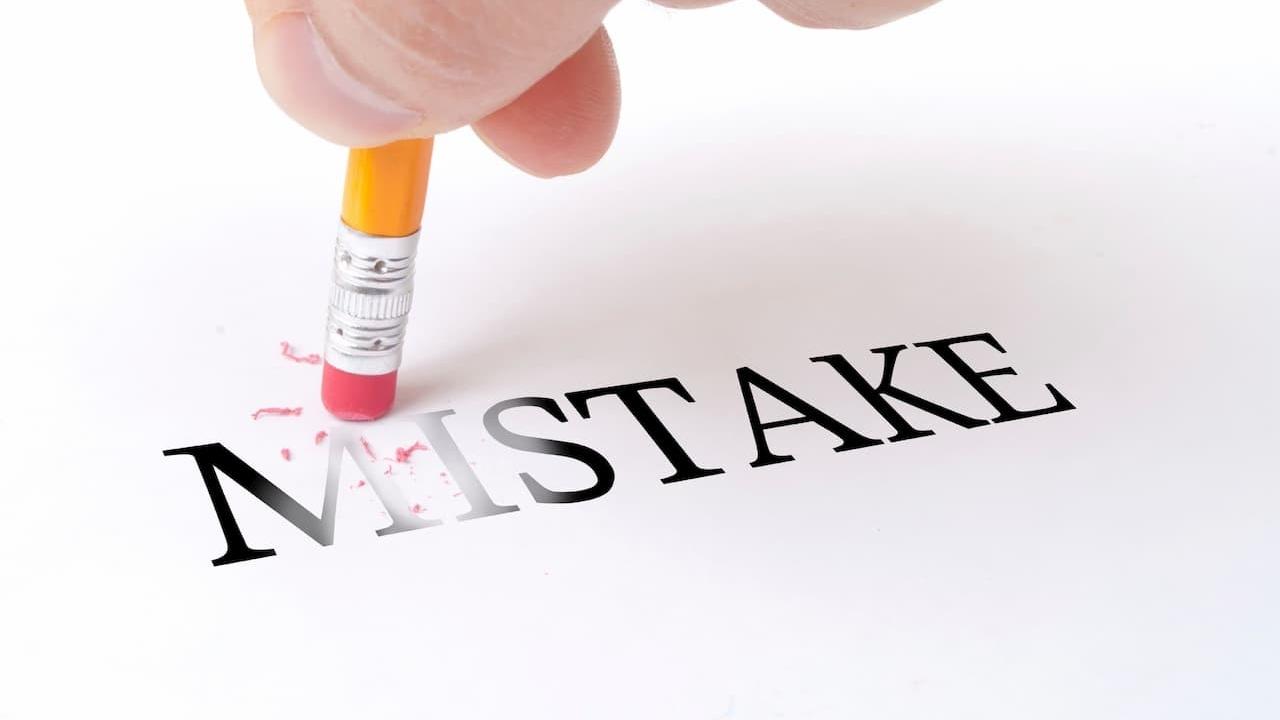 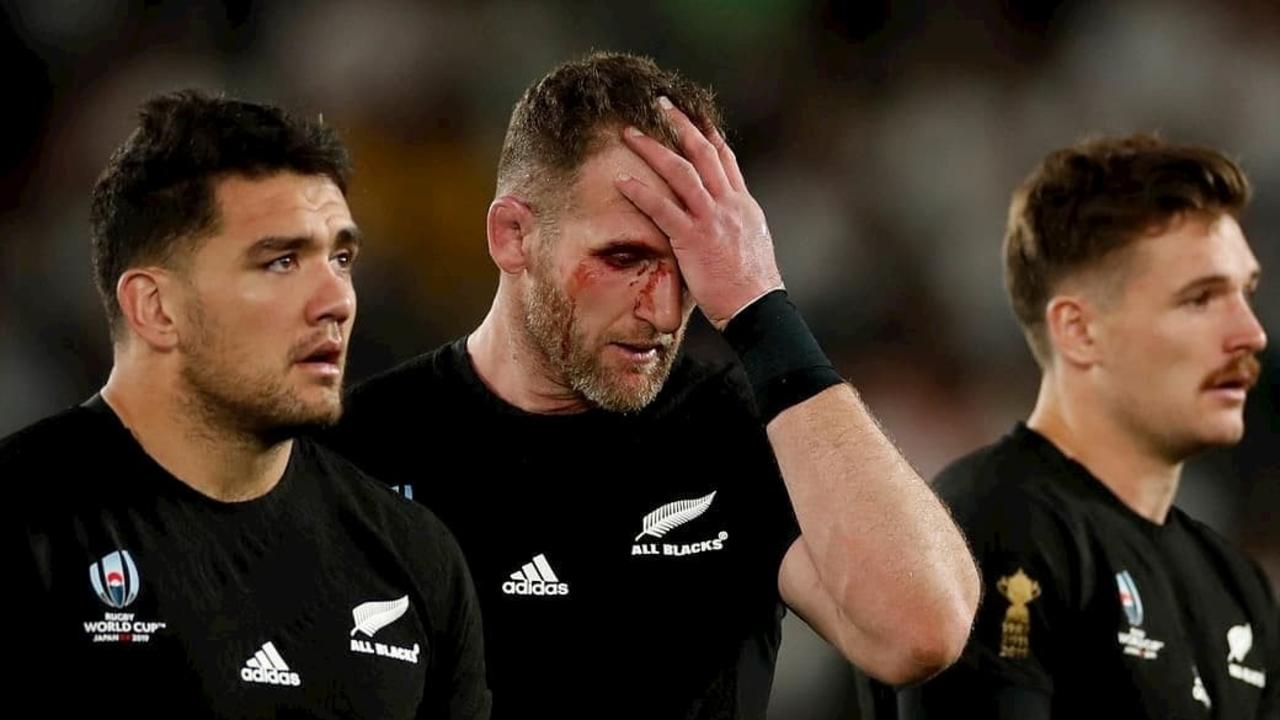 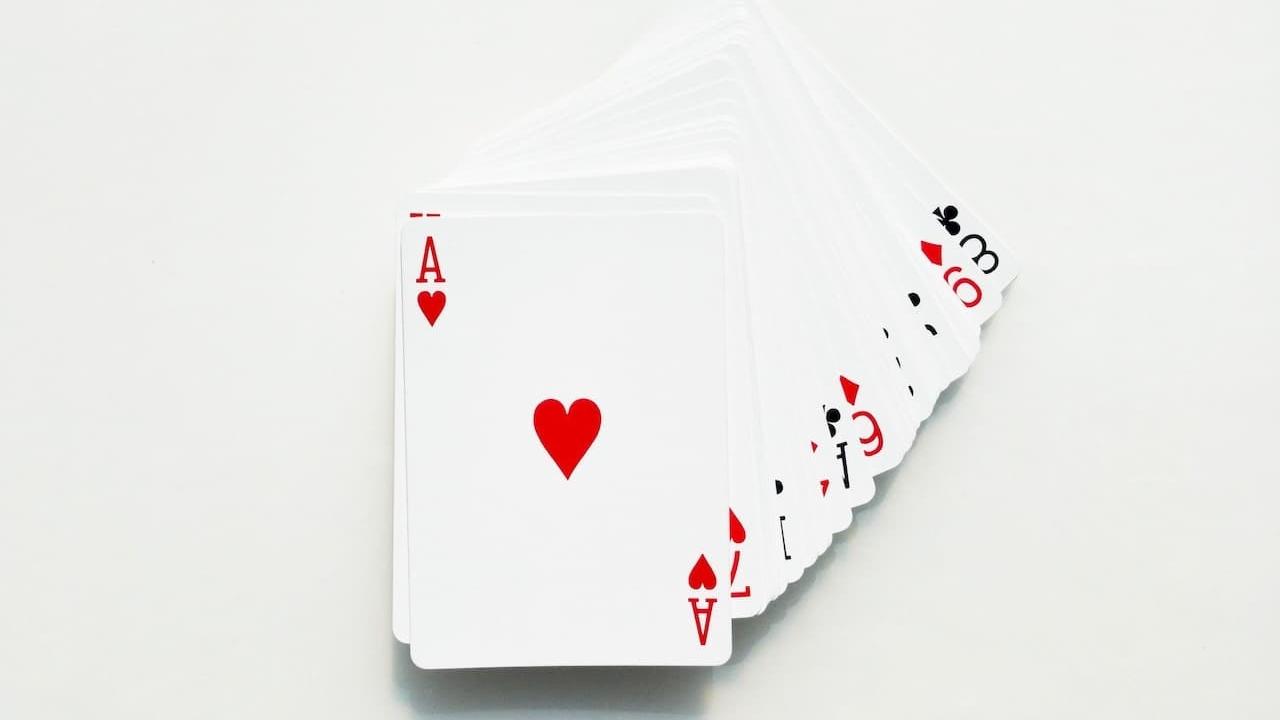 Your annual review or performance conversation can either be an opportunity to advance your career or, feel like a failed parole hearing, condemning you to another year of being stuck in situ. 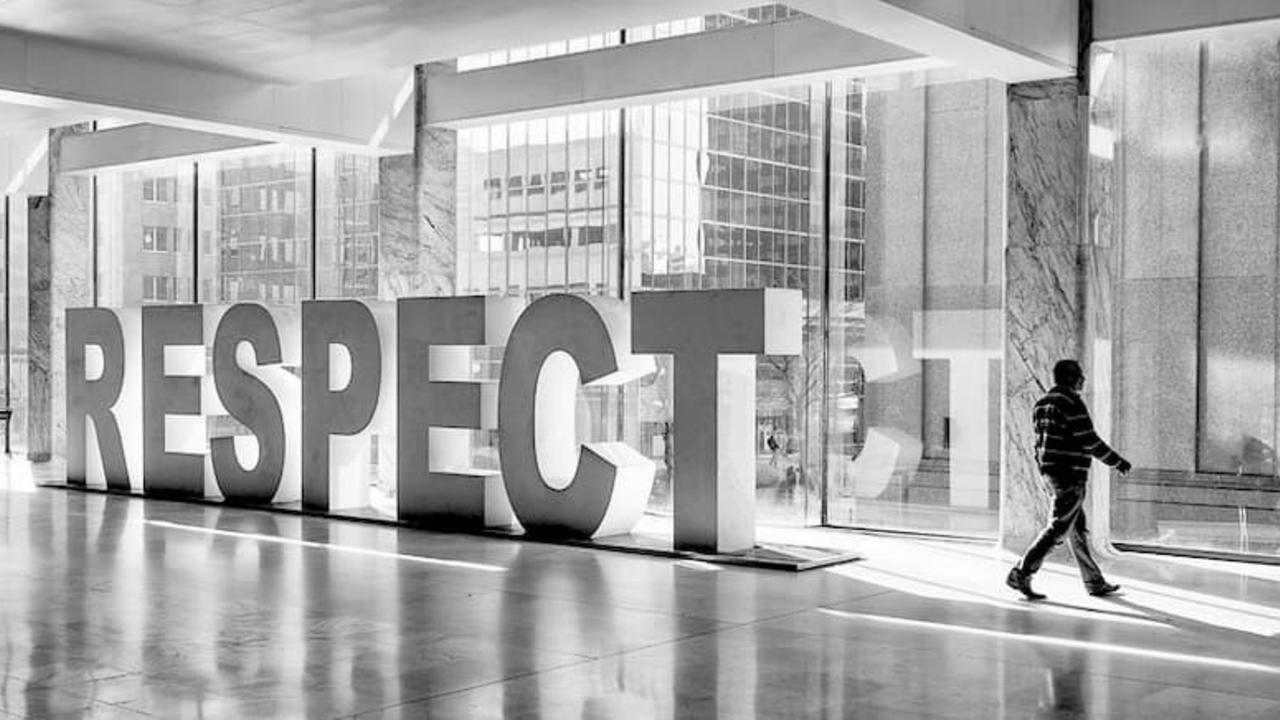 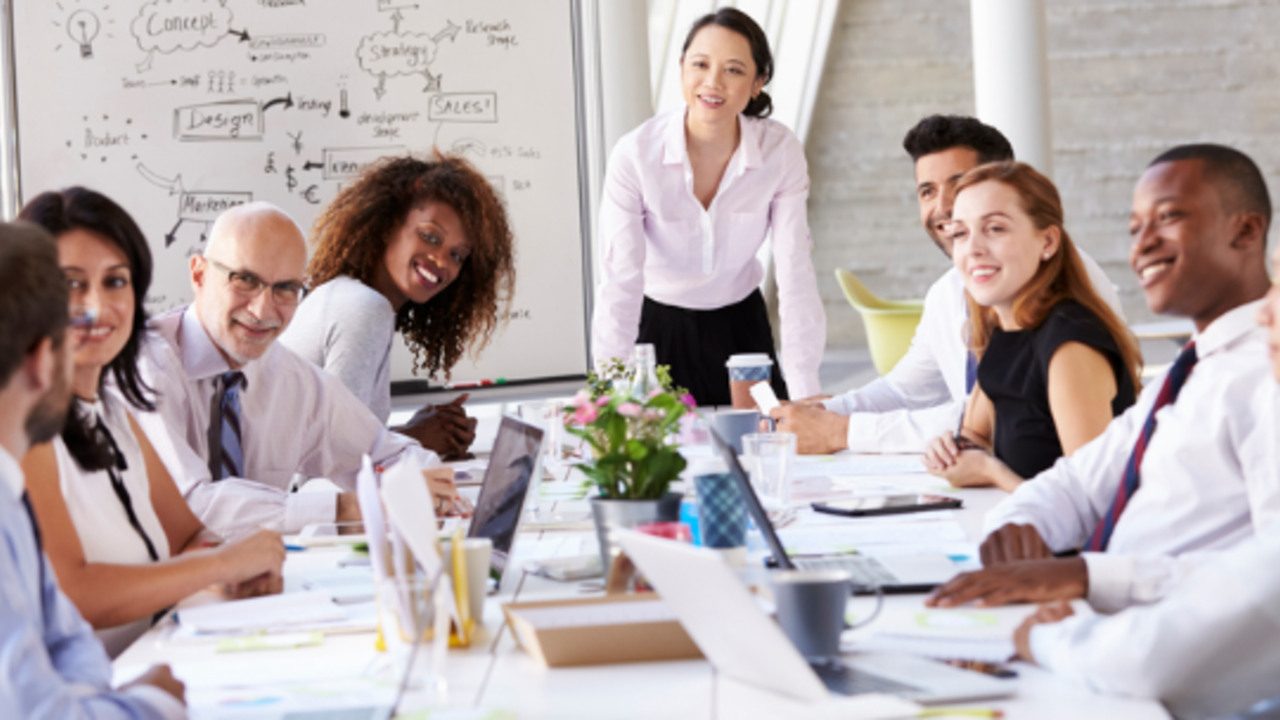 President Trump and the need for Validation

The media are currently discussing the latest 'tell-all' book about President Trump today. Specifically his relationship with his father. But the need for validation is common in life, but is it healthy, how can we overcome it'?

In the above video (recorded live on LinkedIn), I share my journey from the need for validation to self-leadership. As an Executive Coach, I often find what holds my clients back from their full potential is a pattern of seeking validation.

The Need for Validation

When we are born, we can do nothing useful but are loved by our parents for just being. Just being human in itself has value, and how much we appreciate that value is the measure of our Self-esteem. BUT, and here's the rub, when we go out into the world, to school, to college, to work, we are not appreciated for just being, we are measured for our doing.

We have been conditioned to perform. From the encouragement to take our first faltering steps, and successful potty efforts,...

Before the Covid Pandemic, my schedule was packed with travel, speaking, and coaching in multiple countries (see video above). Now, there is no travel, but as a Virtual Leadership Speaker and Coach, I can still make a difference from my home-office in Singapore.

I don't call myself a futurist, but I have been predicting disruption for the speaking industry for some time. With this in mind, I began to set-up the means to deliver inspiration and information remotely from my computer and cloud-based software in 2017.  Now it's 2020 and I am glad I had the foresight and self-leadership to disrupt before being disrupted.

With a 2-PC setup,  I can broadcast leadership speeches, workshops, and coaching anywhere in the world. It's now not unusual for me to start my day coaching on the East Coast of the USA, facilitate a meeting in Silicon Valley, speak in somewhere in Asia and finish my day in India, Africa, or Europe.

All of this was possible... 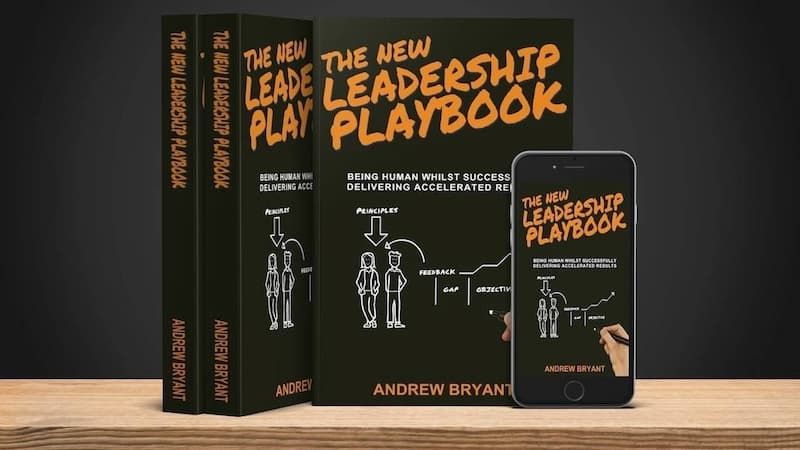