Why I moved to Portugal – Anatomy of a Life Decision 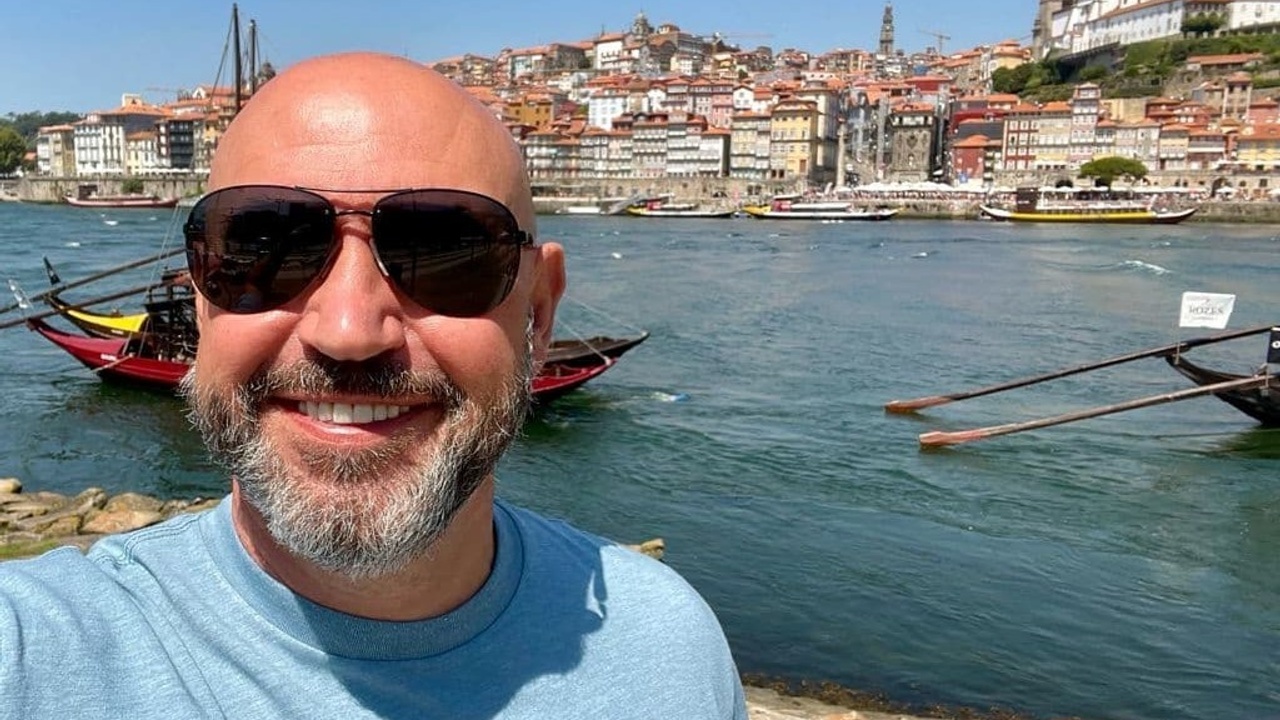 I don’t usually get requests for articles or blog posts, but I have had so many messages asking how and why I moved from Singapore to Portugal during a pandemic, so here goes.

Digital Nomad is not a term I would apply to myself, but digitization has certainly enabled me to be geographically independent. Openness to experience is, I think, the personality trait that is essential to change countries or your circumstances. Thankfully I score high on this, and life experience has reinforced it.

Leaving home for university at 18, was my first big test. Then, at 25, I left my birth country of England, never to return. I lived in Australia (W.A and N.S.W) for 18-years before moving to Singapore.

Singapore, the gateway to Asia, was where I really put down roots. This island nation was where my children were born, and from where I established a Global business, but I never intended it to be my final stop. The questions became when and how to leave, and where to go next and why?

In decision making, the more important the decision, the level of certainty, and the number of stakeholders must be factored in. My business, two children from a previous marriage, a Brazilian wife, and a stepdaughter needed to be considered.

The Beatles touched down in New York on February 7, 1964, and subsequently ‘conquered’ America. As a Professional Speaker, the largest market is the U.S.A, and I think I fantasized about making a similar debut, but it was not to be. I looked at the logistics of moving the family to the U.S in 2016 but schooling, taxation, and visas seemed challenging, and it was not the right time.

My wife, Andrea was not keen on Australia or returning to Brazil, and I didn’t want to go back to Britain, so the decision was put on hold.

The Beatle's success was not a complete surprise. Before that auspicious arrival in New York, the groundwork had been laid. In 2018, I moved a lot of my speaking and coaching online. I set up a professional studio at home and began delivering globally. My preparation seemed prescient when the pandemic hit in February 2020, and I had to move to 100% online delivery. 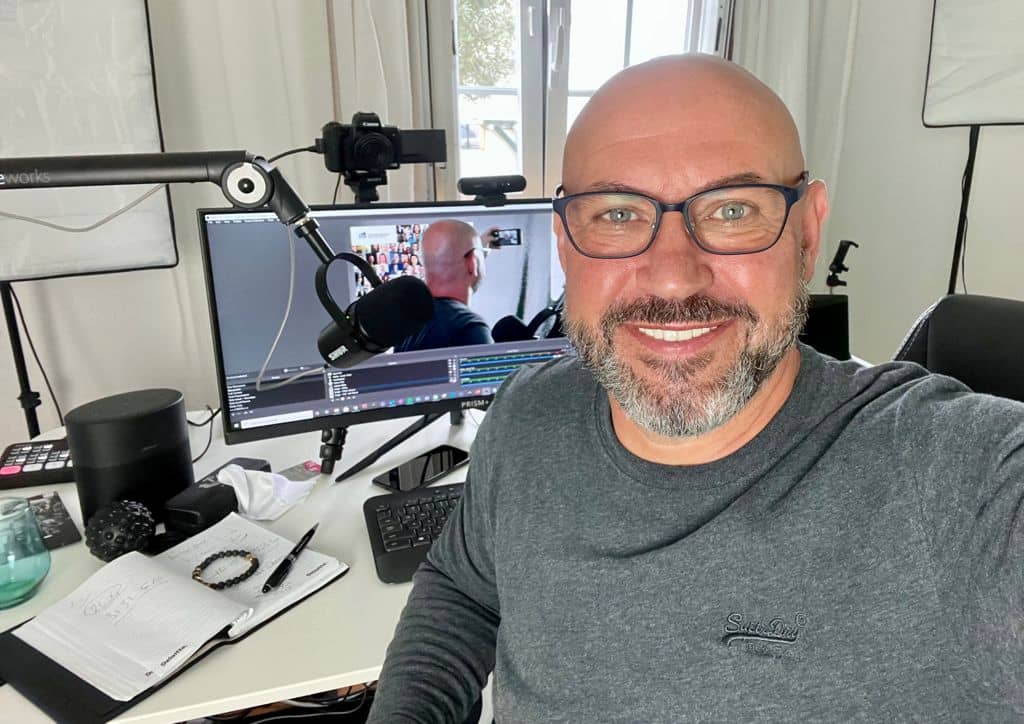 From an expat’s perspective, a key attraction of Singapore was Changi Airport and the ease of flight to nearby regional hubs, like Jakarta, Bangkok, or Hong Kong. With the strict lockdown, this advantage was removed, and Singapore felt constricted, and expensive. The hunt for a new location was renewed.

I mentioned that my wife, Andrea, and I had considered and rejected the U.S.A, Australia, and the UK, so where?

In one of our discussions on the topic, I light-heartedly mentioned a Villa in Tuscany. This idea, no doubt, was influenced by the Romantic Comedy, ‘Under a Tuscan Sun’.

“So why not Portugal?” Asked Andrea.

“You will love it!” She replied with confidence, and so the exploration began.

I researched the country, she went online and started shopping for houses!

Portugal is widely considered to be the best country to live in. It has great weather, a friendly and tolerant society, a low crime rate, and a vibrant economy. English is widely spoken in Portugal, and being married to a Brazilian, I already understood quite a bit of Portuguese and was keen to gain fluency.

When my stepdaughter, Laila, decided she wanted to study Veterinary Science in the U.K, a short flight away, Andrea was convinced that this was the right choice, and all that remained was for me to be persuaded.

With Brexit voiding the advantage of my British Passport I spoke to a Lawyer in Portugal about different types of Visas and was pleasantly surprised by how accommodating Portugal is if you are bringing in foreign income and intend to stay.

“I’ve cleared my cache, but it still comes up in every search, it’s meant to be”, cried Andrea.

My fate was sealed, it was time to check my investments, and investigate mortgages in Portugal. With the help of a friend who had already moved there and the aforementioned lawyer, we were able to set up a bank account and get a very competitive mortgage. All this was accomplished during the pandemic, remotely from Singapore. We just needed to make a few trips to the Portuguese Embassy to get documents signed and witnessed, but they were super helpful.

The house was purchased in 2020, but Laila didn’t finish high school until June 2021. We, therefore, had time to plan, adjusting my business, packing the house, shipping, and flying with three chihuahuas and a cat!

Needing to hit the ground running, I packed the essentials of my studio, including lights and computers. Shipping takes 4 to 6 weeks (if you can get a container) and so we packed clothes and necessities for a couple of months. This meant we arrived at Lisbon Airport with 12 Suitcases 2 oversize boxes, a cat cage, and the 3 dogs. Lisbon Airport doesn’t have porters, so I ferried trolleys from the carousel to the customs lane and then from the customs lane to the waiting minivans that we prebooked. It’s a good job I work out, or that could have been too much. 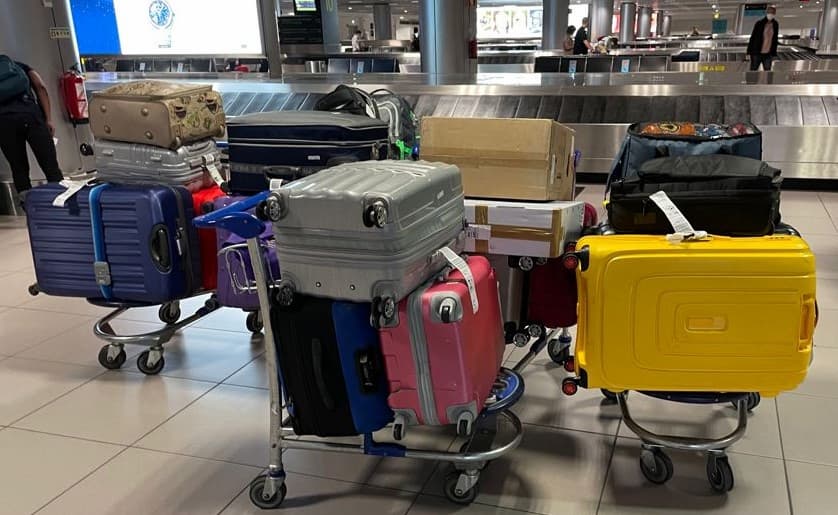 With the pressure off we drove the 40-minutes from the airport to our new home in Magoito, a small village near the beautiful and historic town of Sintra.

Starting a New Decade in a New Country

My wife and I share the same birthday in August. This year, however, was a big one for me, I turned 60.

With Covid restrictions, my sisters couldn’t visit from the UK to help me celebrate.  However, my best friend flew in from Sweden, and a speaker buddy flew all the way from Miami. Andrea already had friends here and so it was a wonderful party. 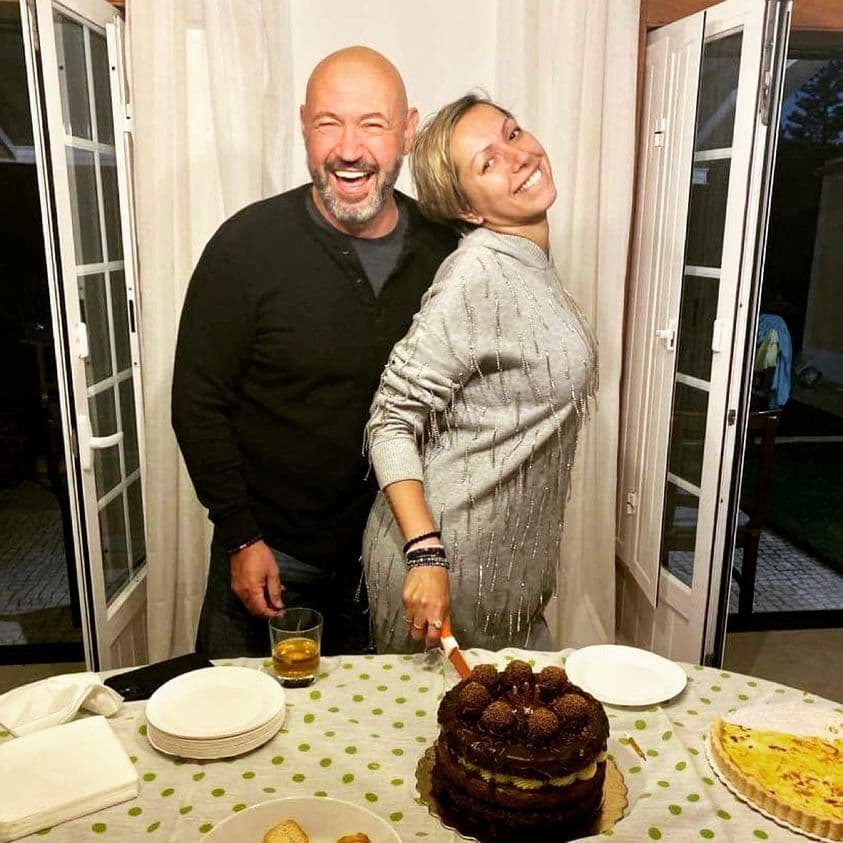 After cutting the cake, I thanked our guests and told them that they had now made our house a home.

Singapore has been very good to me, I have a lot of friends there, but I now realize that living anywhere for a long time can stunt your perspective. With new horizons in Portugal, I feel a wave of creativity and possibilities and am looking forward to contributing more this decade than all my preceding ones.

Portugal has a rich heritage and I’m not the first British writer to make it their home. For instance, did you know that Ian Flemming conceived James Bond at Estoril Casino, which is a short drive from me?

For specific inquires on visas etc., I will refer you to, Andrea who has set up an agency to facilitate those who want to follow our path to Portugal. For inquiries about self-leadership, leadership development, executive coaching, or keynote speeches, I’m now open for business!