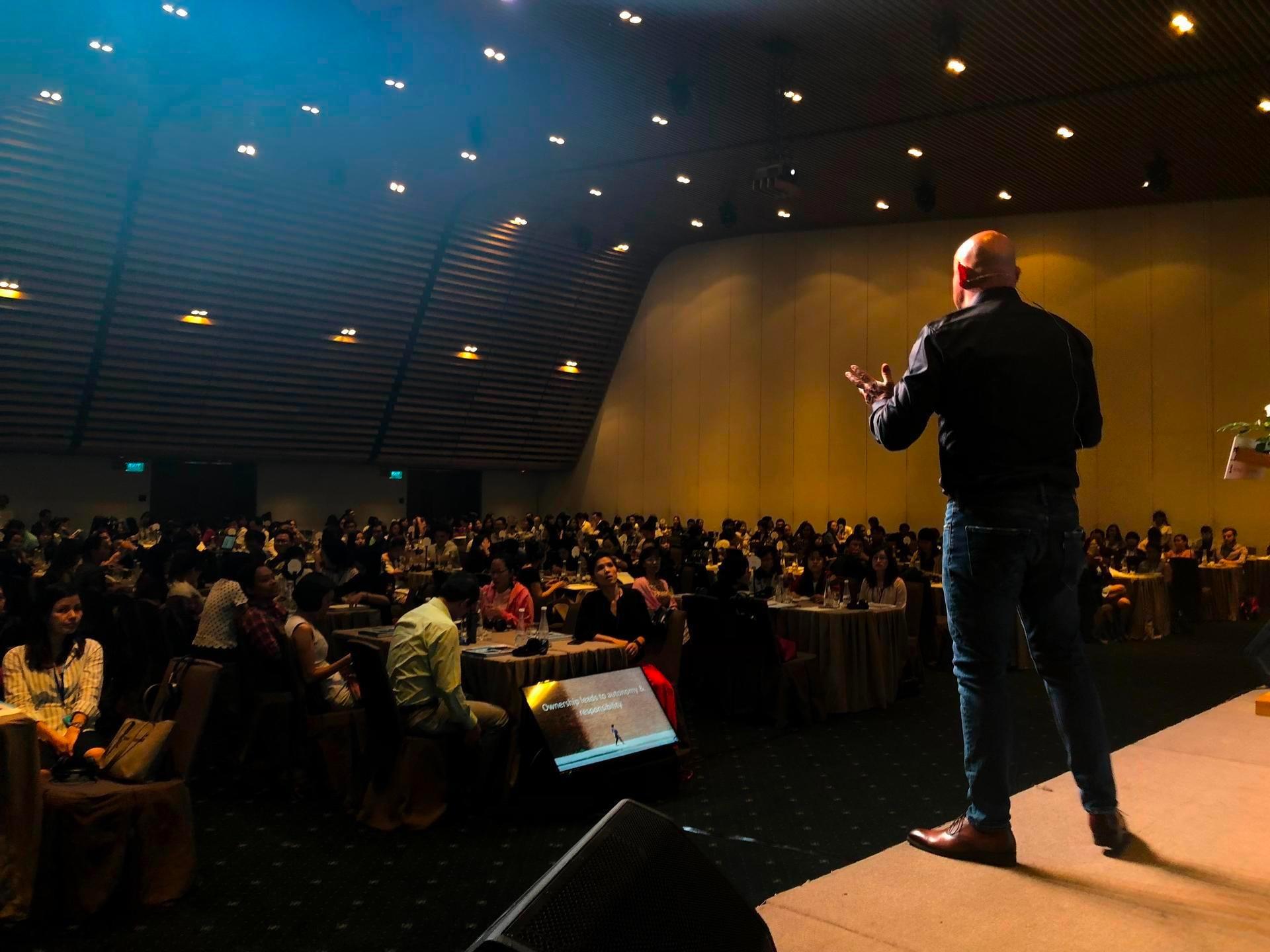 Please answer the below questions and then pick a time for a conversation.

Trait DOES NOT = Behavior

Personality profiling goes back 2400 years to Hippocrates. Hippocrates suggested that one’s persona is based upon four separate temperaments (Air, Fire, Earth, and Water). This was probably the first 4-box personality type profiles which are still popular today – you may have come across tools such as DISC (Marston, 1987), or Herman Brain Dominance.

Psychologist Carl Gustav Jung, (1875 – 1961) categorized mental functioning into sensing, intuition, thinking, and feeling. The Myers-Briggs Type Indicator (MBTI) is a 16-type indicator of Carl Jung’s Psychological Types (1940’s). MBTI has been one of the most enduring of the psychometric tests used by organisations.

The weakness of MBTI is that as a ‘Type’ indicator it assumes that people are one of opposites, they are either extrovert or introvert, there is no in-between. The majority of organisational psychologists and common sense, suggest that personality is a ‘Trait’ and is more like a sliding scale (standard distribution) where your personality can be at any point on the scale (1-10).

A Breakthrough In Psychometric Testing

Perspectives measures the ten aspects of personality identified by De Young et al. (2010), and can be aggregated to form the big five, and the higher order personality dimensions of stability (alpha) and plasticity (beta).

Perspectives is a self-report inventory. It is 90-questions long, makes minimal reading demands, and can be completed in under 15 minutes. Reports can be generated instantly for selection and development purposes. We use Perspective for Executive Coaching and for Team Alignment Sessions. 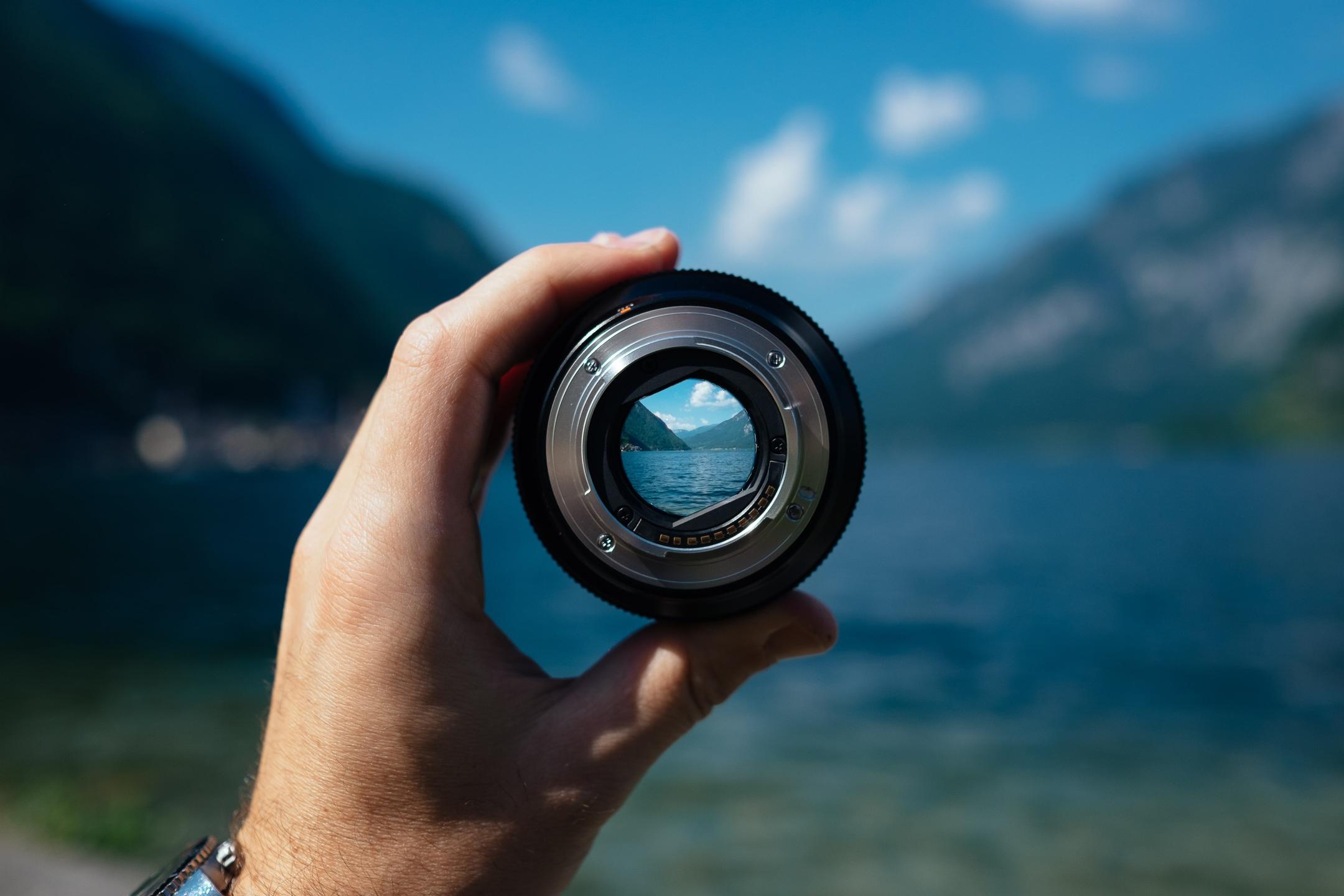 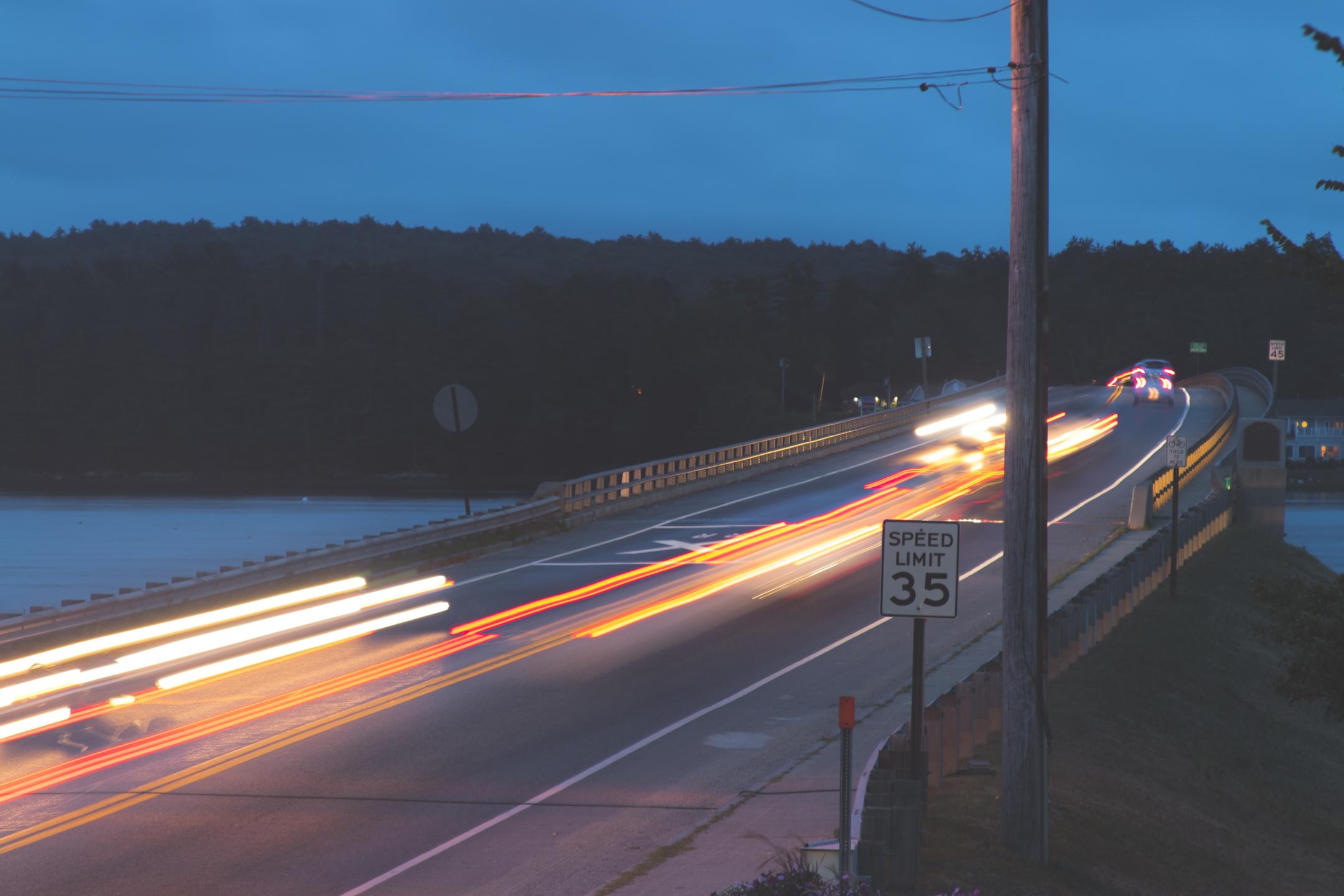 Limits is a measure of a person’s least flattering personality characteristics, commonly referred to as ‘the dark side’ or 'derailers. Designed to predict job performance and diagnose counterproductive behaviors that might interfere with interpersonal work relationships and might prevent a person achieving their work goals.

Pioneer of Self-Leadership & a Global Influencer on Creating Winning Cultures

✓ 20+ years multicultural experience helping executives to break through to the next-level of leadership. 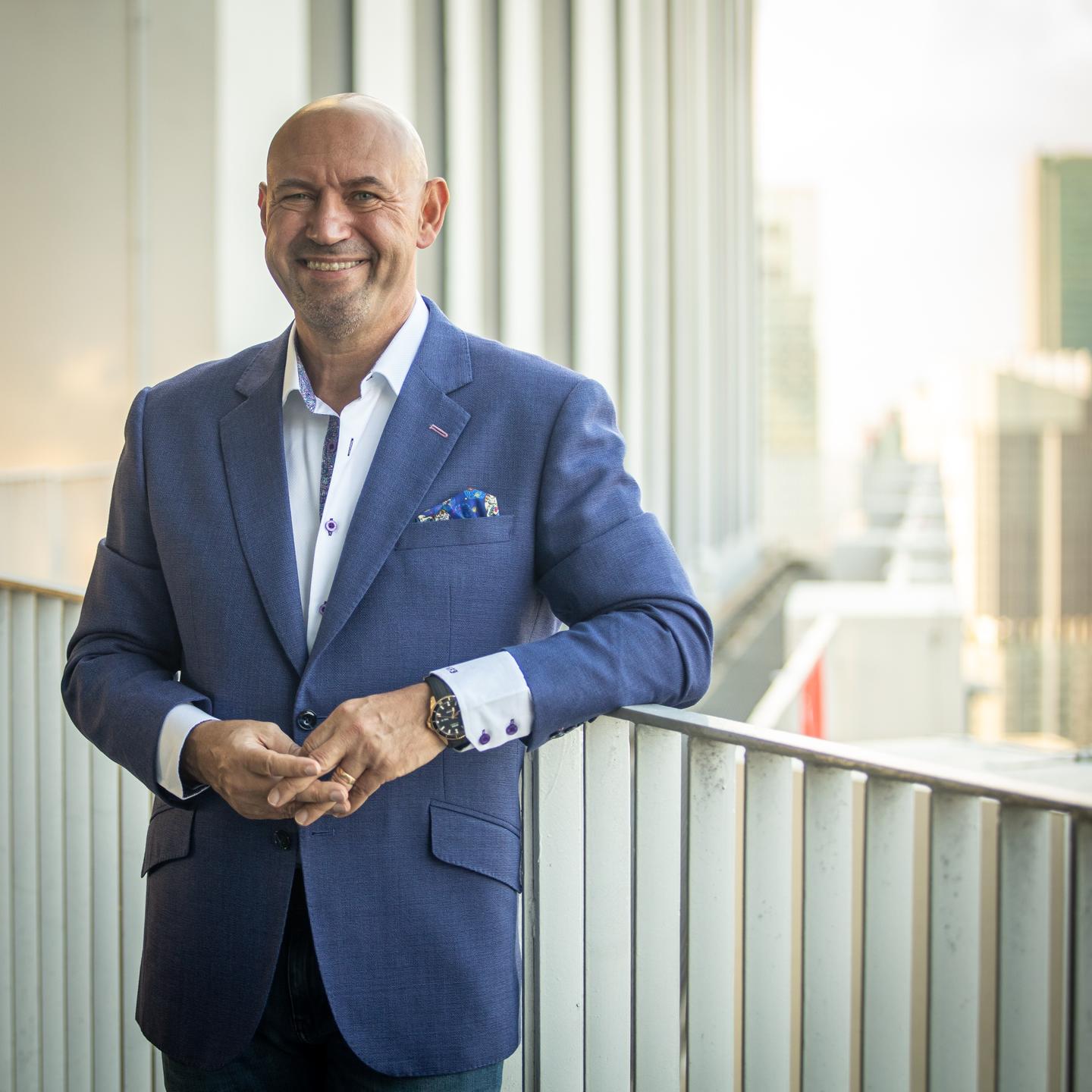 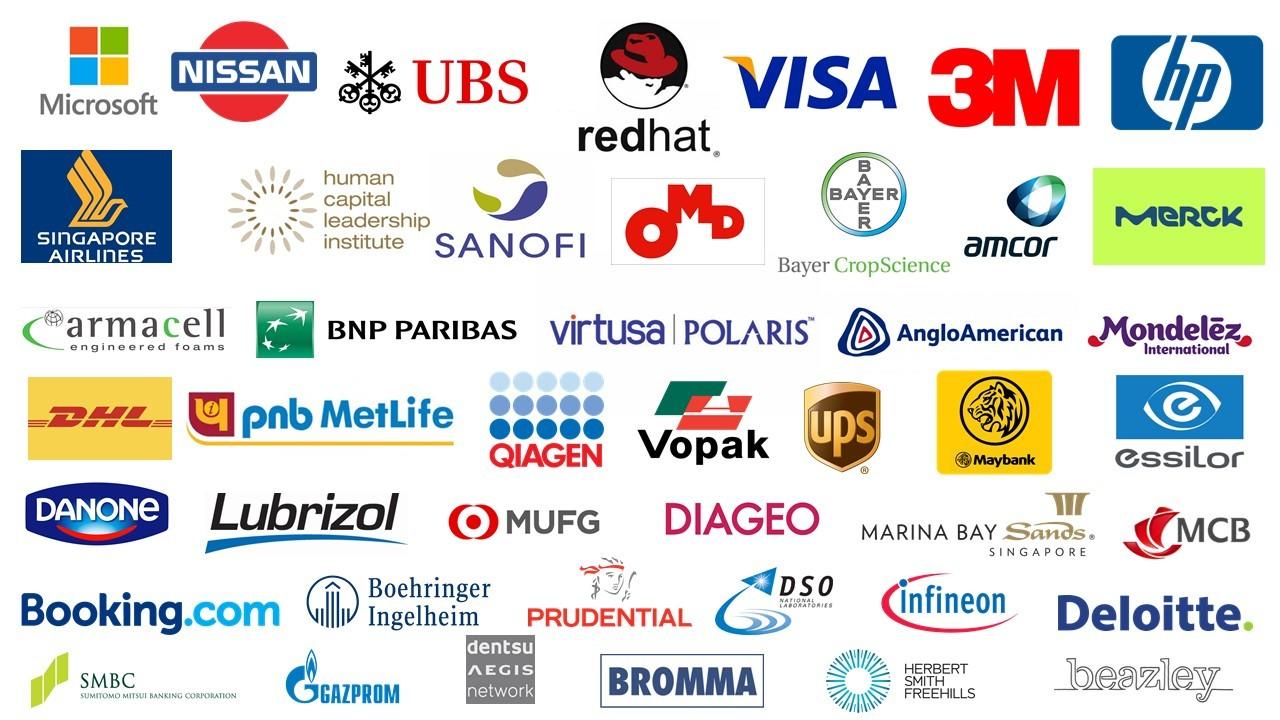 Give You & Your Team the 'Secret Sauce' to Succeed!

Schedule a 30 Minute Discovery Call with Andrew to Share Your Requirements, Create a Customized Roadmap and Craft the Perfect Intervention for You and Your Team. 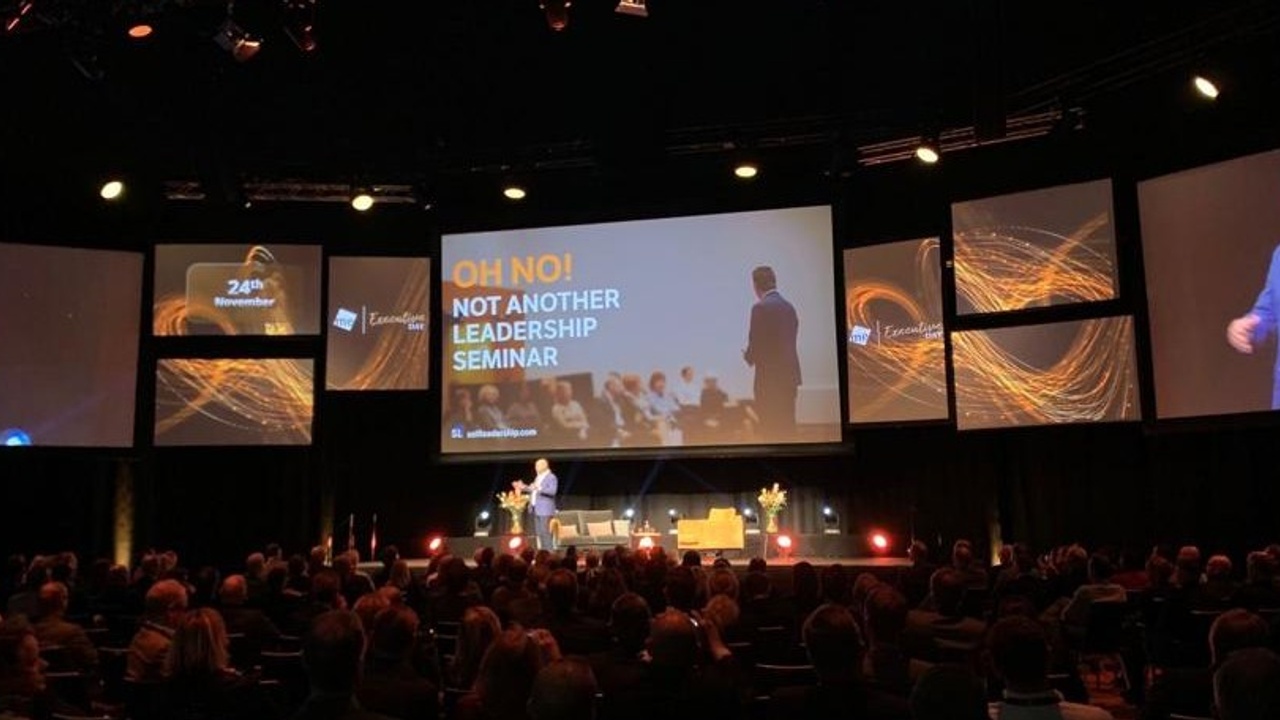 Oh No, Not another Leadership Seminar! 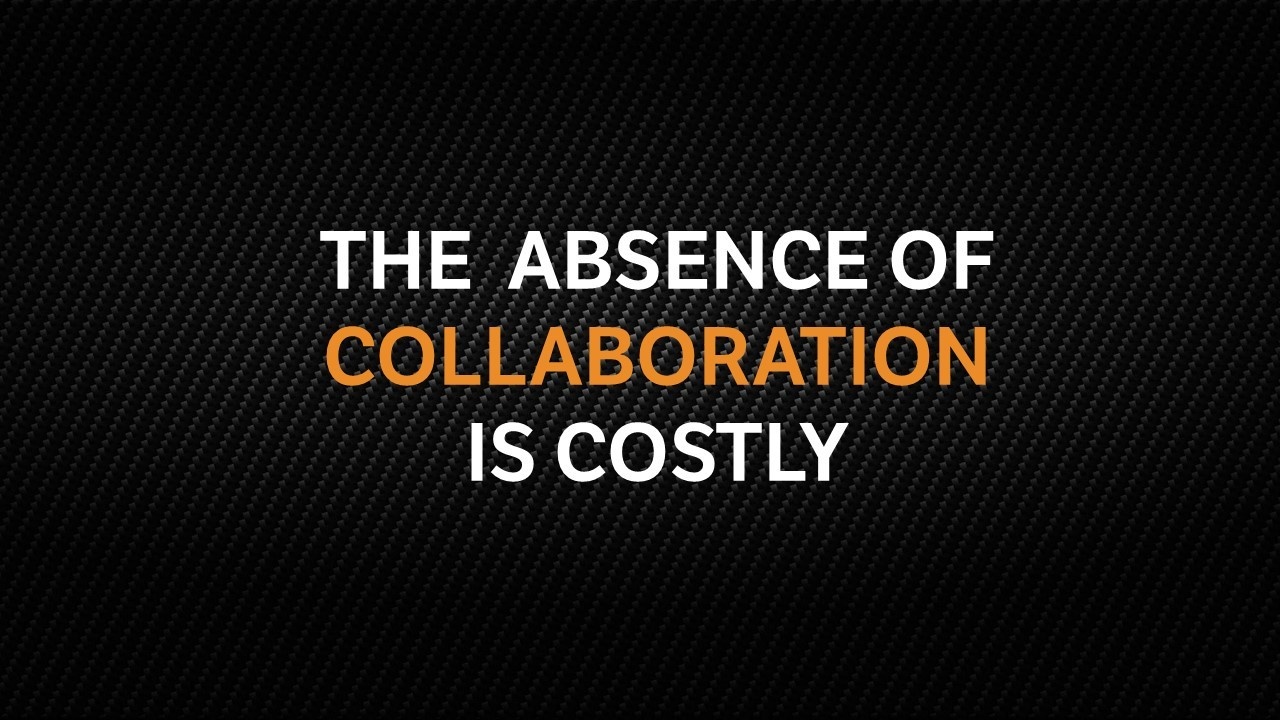 The Absence of Collaboration is Costly 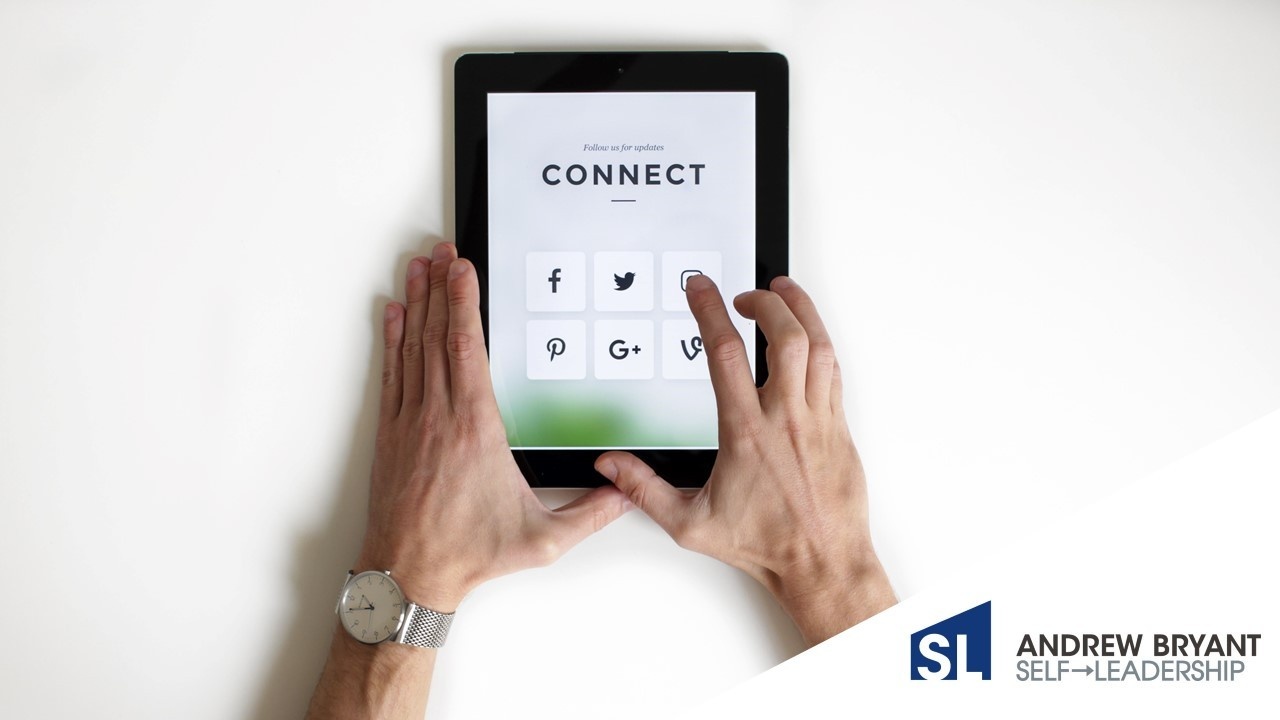 Leaders are Failing to Engage Employees on Social Platforms