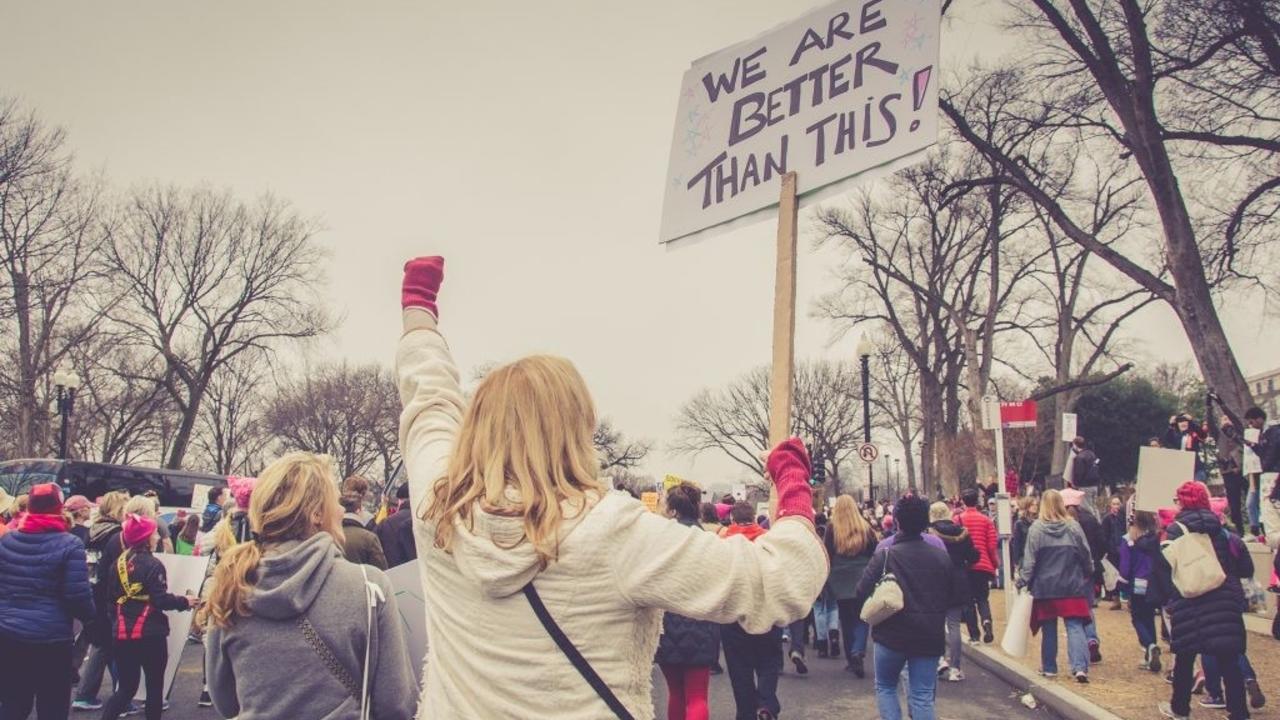 Are we part of the same tribe? If we are, you are likely to agree with what I'm about to say, but if you consider me an 'other' or one of 'them' then anything I put forward will feel wrong to you, regardless of the logic.
Tribal Psychology & the magnification effect of socialmedia is at the root of the rise of political divisiveness according to Psychologists, Lilliana Mason and Dan Kahan.
From an evolutionary standpoint, being able to spot someone different or outside 'the tribe' had distinct safety advantages. So much so that our brain can be tricked into inclusion or exclusion with the smallest and most illogical of differences.
In the 1970's, a psychologist named Henri Tajfel developed social identity theory which say that when we define ourselves, we do so in large part by asserting our loyalty to the groups to which we belong. Tajfel developed this theory when in his research he discovered it didn’t take very much for humans to organize themselves into groups, and once they did, they immediately began to act like 'assholes' to people who were in groups that they were not. Tajfel’s experiments showed that humans can enter into us-versus-them thinking in seconds, and they will do so over just about anything.
The CAUTION therefore, is to look at discoveries or ideas on merit. Once an idea, however factual, such as climate change or gun control, is politicized, people will agree or disagree from their tribal filter rather than assessing the facts.
It seems we have always lived in a #posttruth world, it's just now its 24/7 and on your smartphone!
The only antidote is Self-leadership and specifically self-awareness and critical thinking. So develop the habit of asking;
"Where's the evidence?"
"In what context does this evidence hold true"
"Will this evidence hold up to scrutiny, regardless of what I currently believe?"
So do you agree? Are you applying Self-leadership and Critical Thinking?
Feel free to comment in the FB comments below.