I am currently coaching a Senior Vice President, who has her eyes on a C-level promotion. She has made her aspirations known to her organization and is being offered a highly visible transformation project.

As I was preparing her for the meeting with her boss and the Company President, she said, “I don’t want to link this project to my promotion aspirations”.

“Why the hell not?” Was my, less than diplomatic, response.

“Can you successfully complete this project, and what is the monetary value to the organization?”

My coachee, let us call her Margaret, said she was confident that could successfully complete the project and it would be worth $100 million to her company in the first year, with significant growth in subsequent years.

This is one big favor!

I shared with Margaret how another one of my coaching clients had delivered massive value to his company, on the promise of promotion, but that promotion did not transpire, because he had not really articulated the reciprocity. The good news is that I was able to help him get the C-level promotion and a significant equity stake, but it was much harder, after the fact.

Margaret understood and agreed to frame the reciprocity as follows.

“I’m excited about this project, and I’m confident that I can deliver value, to the order of $100million in the first year, and growth thereafter. Realizing that this will take significant effort, over and above my current responsibilities, I trust that this will be reflected in my next career progression discussion.”

Notice that the framing makes the reciprocity explicit but does not make a demand.

"To give value, you must know your value."

And it is my experience that people who have made it the top, of any field, recognize value and respect those that know their value. 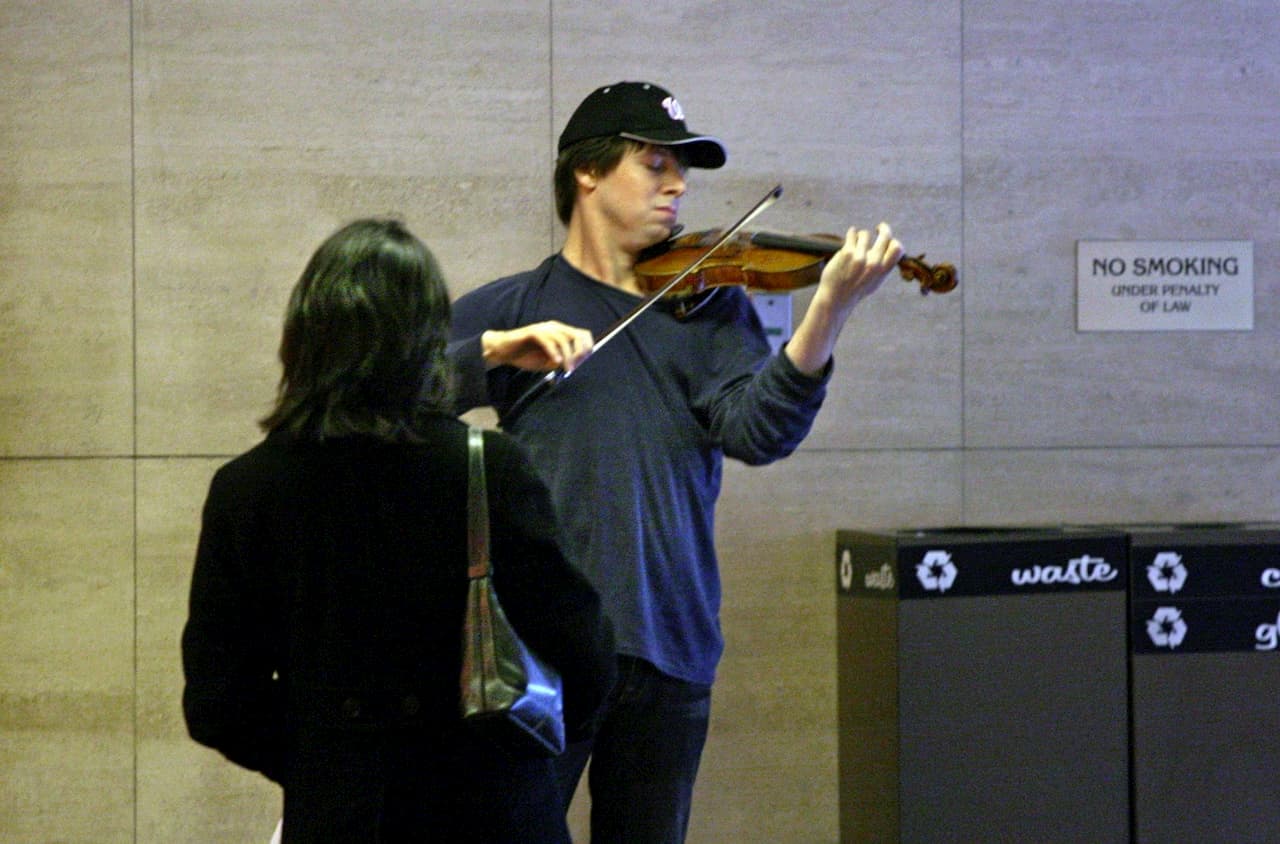 In 2007 Joshua Bell, one of the best concert violinists in the world played for free, for 45 minutes, on a violin worth 3.5 million dollars at a subway station. Over a thousand people passed by Bell, only seven stopped to listen to him play, including a 3-year old boy. This social experiment demonstrates that people will overlook value if it is not articulated.

In this current environment, it is more important than ever to articulate your value within your organization. With everyone dialing in by Zoom or Teams, there is no longer a proximity bias, and articulation of value is now on a ‘level playing field’.

You may need to learn to show your Executive Presence through a Webcam, but Global Visibility is more accessible than ever. So, what are you waiting for, Take on Extra, but get the Credit!