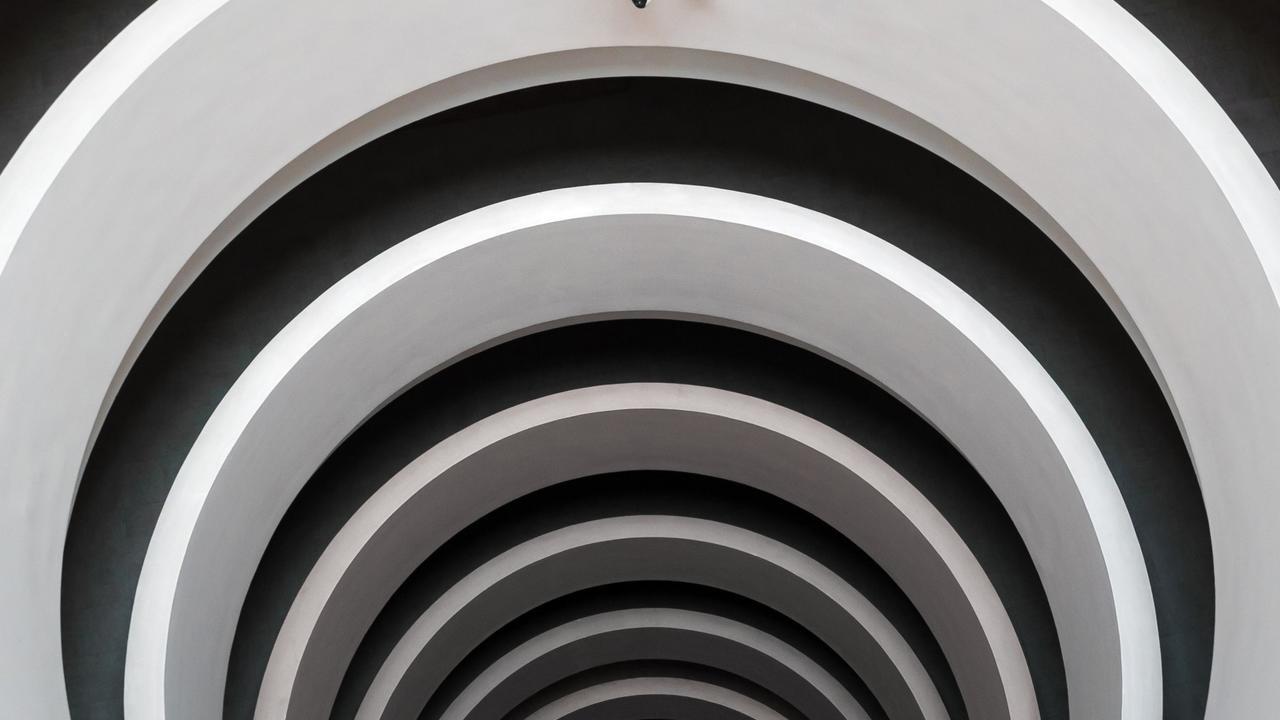 When I teach programs on influence or influence without authority, I ask participants to create a circle of influence like this diagram: 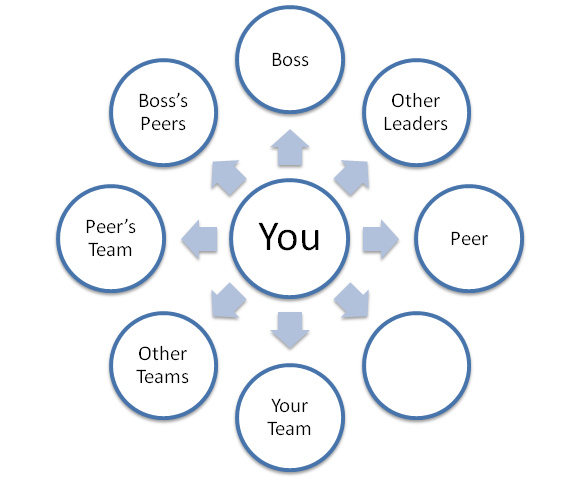 I then ask them to put ticks or crosses, representing ability or inability to influence, against each circle.  Obviously some circles will need sub-circles to represent individual key people. This is a useful exercise to map out where you need to develop or strengthen your influence.

In a modern matrix style organisation, your success will be determined not just by what you do, but by what you can influence others to do. The effective manager/leader learns to find out what is important to the people in their circle of influence and communicates to them in terms of what matters them rather than directly stating their own needs.

The "How to Influence Your Boss" post expands on finding needs and looks at what are people's currencies. When you know what is valuable (a currency), to another person you can trade them what they want for what you want.

I once coached a senior manager who had a history of antagonizing clients and colleagues alike by telling them what HE thinks is the right thing to do. We discussed this and he committed to stop "telling" and to start finding out what's important to the people in his circles.

This change in behavior resulted in dramatic improvements in his relationships and his efficiency. This result surprised him because he thought it would take longer to ask questions than to tell people what seem to him to be an obvious solution.

Have you drawn a circles of influence? Do you know the currencies of the people you work with? Are you exercising all the influence you could?