Who am I to think I am better than others? 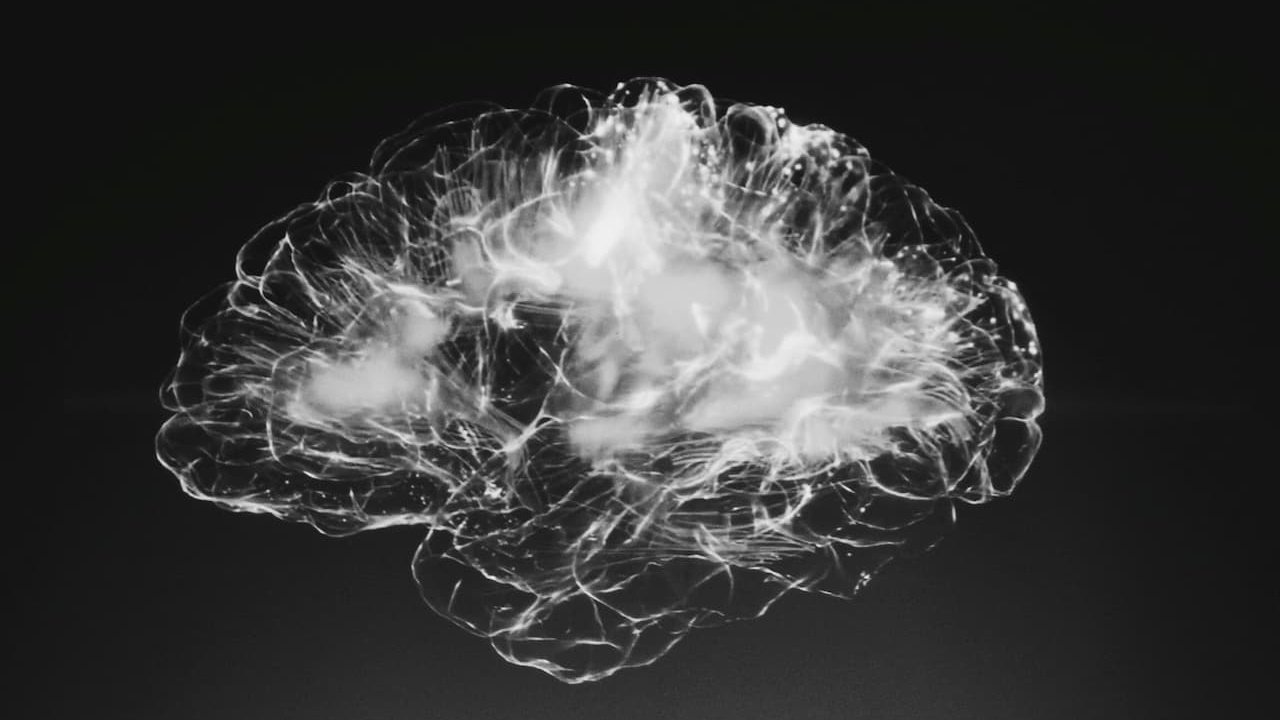 Nathan, my coaching client, was asking how to deal with a monthly meeting that frustrated him.

“Have I told you about, Kenneth?” He asked and then went on to explain how Kenneth would throw verbal jabs like, “Your department loves to create procedures”.

I listened carefully about how Nathan had become triggered by Kenneth’s words and actions and explored why and how Nathan chose to be triggered.

As we peeled back the layers, it became clear that Nathan was frustrated by Kenneth’s tactical approach in a meeting that was supposed to be strategic.

“Do you think Kenneth is capable of being strategic, or is he just acting from his programming?” I asked.

Now to understand why I asked this question, and its impact, you need to appreciate my self-leadership approach to coaching. Neuroscience and Psychology have concluded that we do not have as much free will as we think we have. Many of our decisions and actions are part of a chain of events and influences that go back to the time of our birth. The paradox is that when we become aware of this, we have increased agency because our ideas and intentions become part of the causal chain of our future experiences.

In addition to giving my clients more agency in their lives, a self-leadership approach also creates more empathy for the behaviors of others, because they may be unaware of their programming.

Waking Up to a New Reality 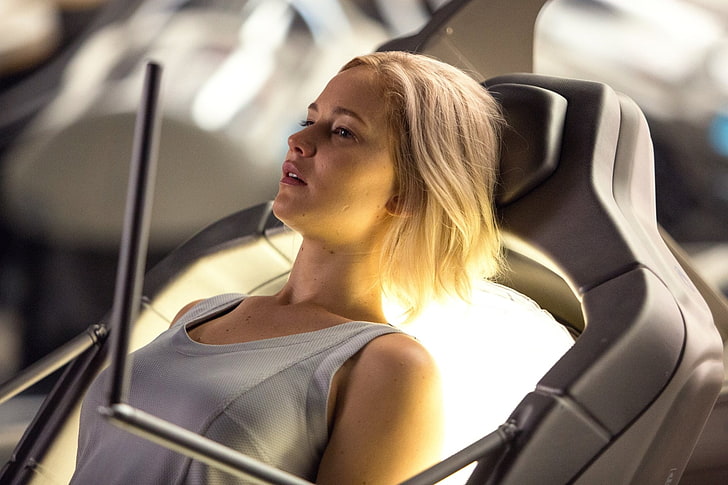 My question hit Nathan hard. He realized that through coaching he had developed an understanding of himself and choices about how he behaved but expected others to have the same level of flexibility.

Nathan was like Neo waking up to the Matrix, in the 1999 movie, and realizing that reality can be grittier than an illusion; or Jim in the movie Passengers (2016) who wakes up alone from hypersleep 90-years too early.

Nathan was struggling with the realization and asked,

“Who am I to think I am better than others?”

My answer was that being aware (awake), whilst others are not (sleeping) does not make you better. To think this would be arrogant. Being aware means that you have agency, you can set new intentions and become a better version of yourself. With this awareness comes responsibility.

Practicing Self-leadership through awareness and responsibility gives you the power to re-program many of your previous paradigms and to inspire others to do the same.

In the poem ‘Our Deepest Fear”, by Marianne Williamson, we are told,

“And as we let our own light shine, we unconsciously give other people permission to do the same. As we are liberated from our own fear, our presence automatically liberates others.”

The reframe from 'bette'r, to 'awake' was helpful for Nathan. He did not like the idea of being arrogant but was fully on board with taking responsibility and positively influencing others.

I cautioned him. “Not everyone wants to wake up”, I said.

In the movie The Matrix, the character, Cypher, does not like the grittiness of reality and asks to be reinserted into the artificial reality. Many, if not most, people do not want you to challenge their comforting illusions.

Staying awake is also hard! We are constantly running our patterns of behavior with no idea where they come from.

One of my other coaching clients described this as, “being stuck on a train”. He came to this awareness after receiving feedback that his behavior was dividing a leadership team. His experience as a consultant and his ability to find fault had been previously rewarded but the situation and his mandate had now changed. He was tasked with building a team and a capacity but had defaulted to finding fault and blaming another leader and their department. He was embarrassed when he realized this but with my coaching, he was able to ‘wake up’ and make new choices.

I have been stuck on that train too. I too have been embarrassed when I have behaved from out-of-date or overly narrow beliefs about what is right. This is why I know I’m not better than anyone else, I’m just clear that I need to work on being the best version of myself.

He is doing great, with his reframe about being awake, he is no longer triggered, he is more comfortable being visible, and is being sought out for advice by the C-Suite of his organization. I see big things in his future.