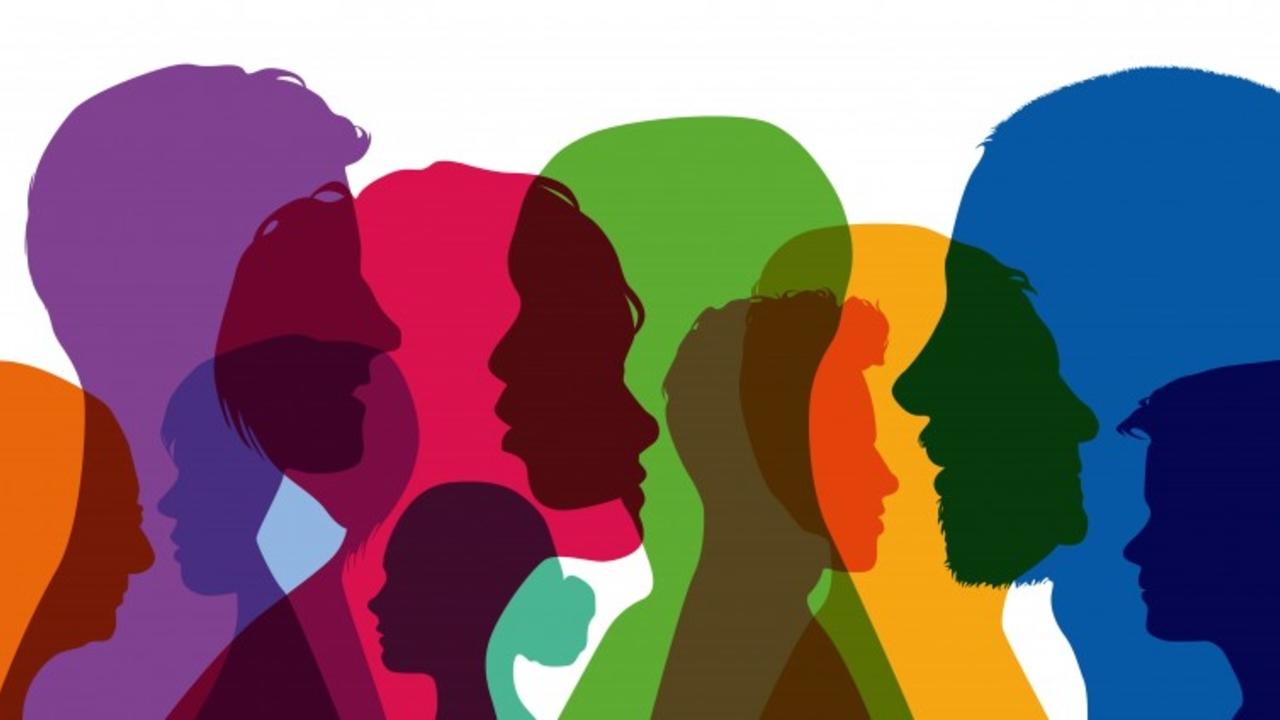 Well, the human mind is hard-wired to consider ideas and perspectives from our own tribe as superior to those from outside. This human tendency leads to political partisanship, regardless of the facts, and can lead to a senior leadership team that looks the same and thinks the same. The dangers of this ‘we are right, everybody else is wrong’ mindset are obvious; especially in times of rapid change, when past ways of doing things are losing or have lost their relevancy. Read more on unconscious bias here.

If a closed mindset is the default setting, what must leaders do to override this and upgrade to inclusive leadership and diversity of thought?

But before I explain how, let’s discuss why.

Research by Deloitte makes a compelling case for Inclusive leadership.

In 2014, when Satya Nadella took over from Steve Ballmer as CEO of Microsoft, he realized that the top leadership did not have diversity of thought. Nadella showed inclusive leadership by inviting the founders of Mojang (a company that Microsoft had acquired) to the company offsite, even though they didn’t qualify. These young entrepreneurs were already cloud and digital natives and had the kind of thinking that Microsoft needed to pivot. At the time Nadella did this, Gartner gave them 2 to 3 years left of relevance, today they are a Trillion Dollar company.

My inclusive leadership gets tested every time I step in front of a group to facilitate or coach. It's not uncommon for me to have leaders from 8 to 10 different countries and cultures; some who won't speak up and some who can't keep quiet. Navigating a minefield of sensitivities whilst challenging perspectives, is what gets my blood racing. 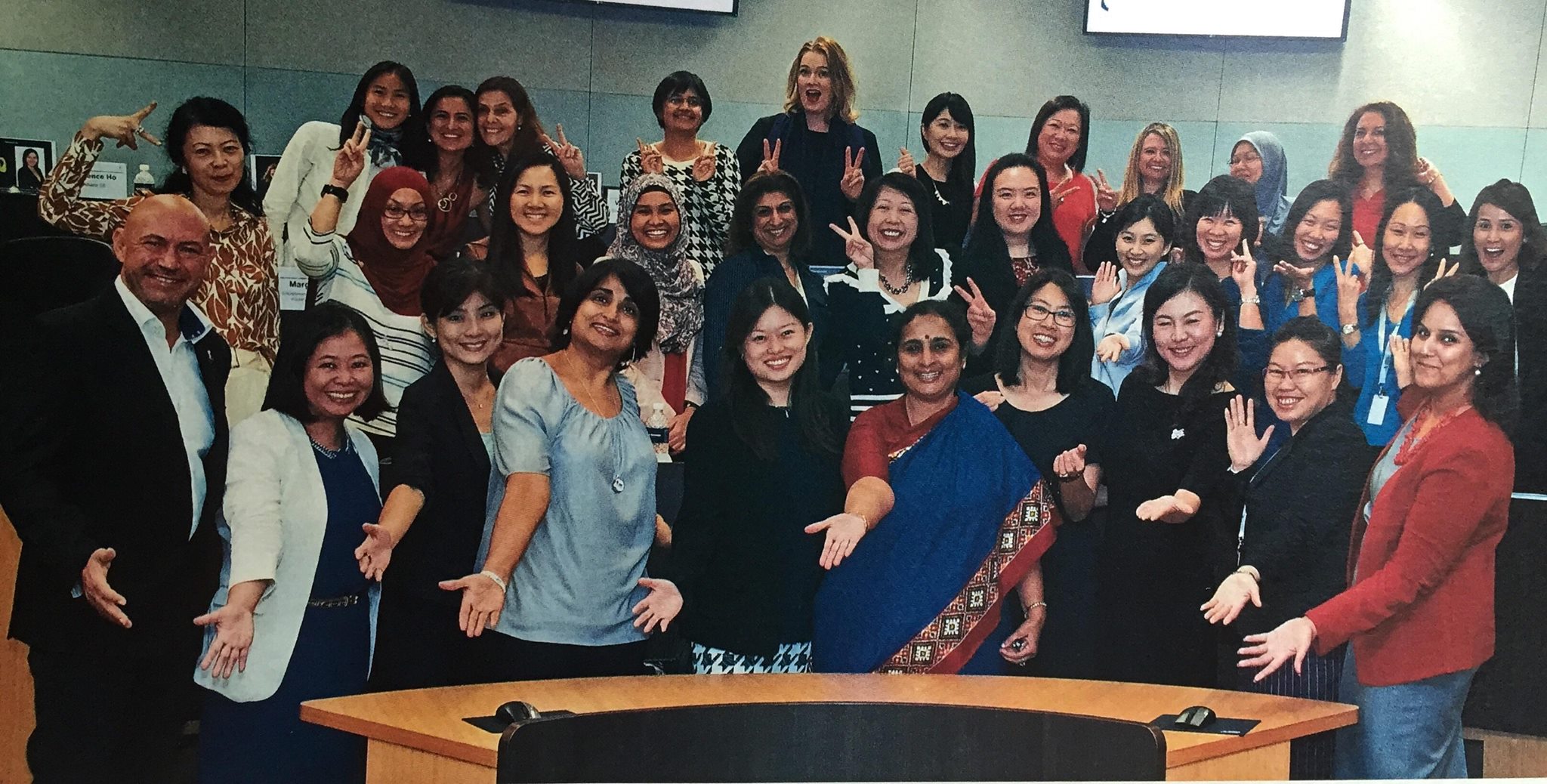 How to promote Diversity of Thought?

Taking a Cartesian approach, let’s look at what the absence of inclusive leadership or diversity of thought look like:

So, if these narrow minded and divisive behaviors are toxic to the growth and sustainability of a company, what mindsets and behaviors should be encouraged?

The most powerful mindset of a leader could adopt is that of humility. I don’t mean humility in the senses of making yourself less than you are, but in the sense of the true meaning of humility, which is grounded. The grounded leader knows what they are good at and knows their own weaknesses. The grounded leader is self-aware that their perspective is just a perspective and can consider alternative, even contradictory views as equally valid.

With this truly humble mindset, the inclusive leader will:

Or they could just remember that:

“Nobody has a monopoly on good ideas”