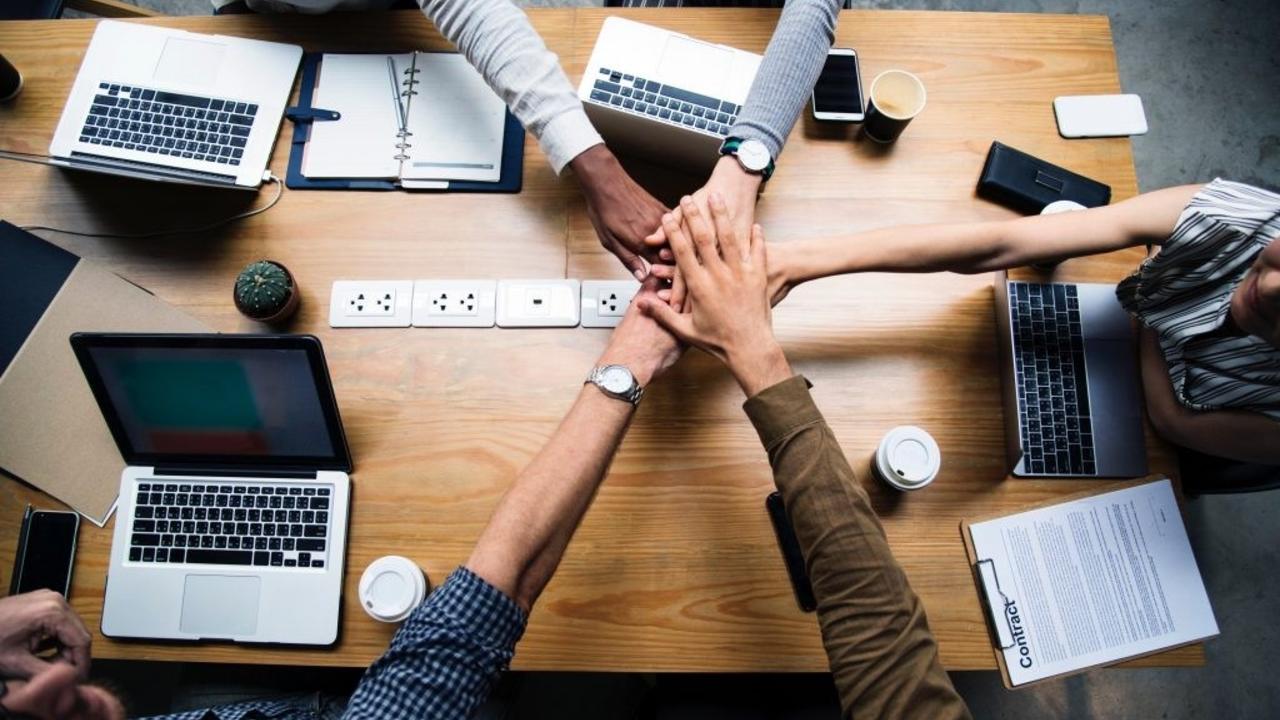 You are smart, really smart, your amazing brain can make judgments and decisions in milliseconds – unfortunately, you and the rest of us, are often WRONG!

What’s worse, is we don’t know we are wrong, and if it’s pointed out to us we are quick to ‘justify’ our decisions.

Your ability to achieve ‘lightning-fast’ decisions is achieved by your brain taking short-cuts and using pattern recognition. For our ancestors to survive, in a hostile environment, they needed to make quick judgments about friend or foe, food source or fatal, predator or pet. They made these judgments using, what Daniel Kahneman, author of the book Thinking Fast and Slow, calls System 1 Thinking. System 1 Thinking is fast, instinctive and emotional as opposed to System 2 Thinking which is slower, more deliberative, analytical and more logical.

Our brain has not had a ‘firmware upgrade’ to help it operate in a modern, multicultural and diverse workplace, and so we regularly see the effects of System 1 Thinking or Unconscious Bias when it comes to hiring, team-building, recognition and promotions. We can also fall prey to cognitive bias when we are making other types of decision such as investments.

Self-leadership is the practice of intentionally influencing your thinking, feeling and actions towards your objectives (Bryant & Kazan 2012), and to achieve this, the Self-leader develops their Self-awareness.

By definition - unconscious bias is usually ‘out of’ awareness, so how do we develop our awareness of that which is often hidden to us?

1. Start with an Inclusive Intention

Let’s use our Type 2 Thinking and analyze the cost of poor decisions and the benefits of diversity and inclusion.

Bias is a prejudice in favor of or against one thing, person, or group compared with another usually in a way that’s considered to be unfair. Biases may be held by an individual, group, or institution. But what are the consequences?

Ignoring diversity and inclusion is negatively impacting you and your company’s financial performance!

According to McKinsey’s ‘Delivering through diversity’ report (Jan 2018), gender, ethnic, and cultural diversity, particularly within executive teams, continue to be correlated to financial performance across multiple countries worldwide. What appears to drive this correlation is that more diverse companies are better able to attract top talent; to improve their customer orientation, employee satisfaction, and decision making; and to secure their license to operate.

Setting an intention to be more diverse and executing on it reaps tangible rewards!

Our ancestors developed bias against people who didn’t look like or sound like them. This acted as a defense mechanism, because threat was more likely to come from strangers than the close-knit tribe. Working for an international or global company, that tribe could consist of a huge variety of people of different genders, ethnicity, nationality, language and social group from you. Are you afraid of these people?

FEAR can be an acronym for False Evidence Appearing Real. The false evidence here is that difference is a threat rather than an opportunity. This fear can be multiplied if we don’t feel secure in our own worth and confident in our abilities.

Self-leadership training or coaching addresses the importance of unconditional self-esteem and the ability to be confident in one’s ability and the self-efficacy to try new things and take the feedback.

We all tend to judge; the trick is to catch ourselves and challenge whether this judgment is logical.

Last year I needed some emergency dentistry. It was after-hours and I took an appointment with the first dentist available. As I sat in the waiting room, I looked up at the name on the dentist’s door, Abdul Rashid. Living in Asia for 15-years, this was of no surprise to me, but I did notice a slight apprehension that the dentist was from a different tribe to me. After a short wait, the dentist came and introduced himself and although his ancestry was from Pakistan, his accent was pure London. His familiar speech pattern immediately put me at ease.

The important lesson here, is that both my apprehension and subsequent ease are a result of bias. Neither emotion is logical, they are psycho-logical. Neither coming from Pakistani heritage or London upbringing are logical indicators that Dr. Rashid would make a good dentist. Thankfully, for me, he is excellent, and he is now my regular dentist!

Do you notice your psycho-logical judgments? How can you increase your self-awareness?

By answering this question:

“What criteria am I using to evaluate this person?”

I know a man of no culture, I don’t mean he is uncouth, just that you can’t label him with nationality and that makes him a great leader of diverse teams.

Nadim, was born in the USA with a Dutch Passport, but his origins are German. In fact, his Grandfather changed his nationality from German to Dutch whilst living in Indonesia to ‘fit in’.

Nadim moved to France aged 9, then to Switzerland and then Africa (The Ivory Coast) at age 13. At 18 he was living in Rome but spent some time in Holland. By 22 he was in London where he studied Business and then a Masters in African Studies.

After moving back to Ivory Coast and then the USA, he was leading a business in Thailand aged 24.

If you ask Nadim where he’s from, he gets a bit embarrassed because he doesn’t want to tell you his life story.

What impressed me about Nadim, is that with this diverse experience, he didn’t develop a diversity or gender bias. This means, when he builds a team, he chooses the best person for the role, regardless of gender, nationality, ethnicity, orientation or which university they went to. Sometimes, according to his manager, he makes surprising choices – but they always work out - and work out well.

So, the goal is to create a culture where bias does not play a role. To do that we have to have the conversation, we must challenge ourselves and each other to make better decisions.

Cognitive Bias plays a huge role in how we make decisions. Psychologists have labels for over 180 types of cognitive bias, but they can be generalized into:

How we remember – memories are not facts, how we recall depends on how we emotionally coded the memory at the time of creation and what we added or deleted from it over time.

Too much information – because we are overwhelmed with information, we tend to believe things that confirm or own bias or notice things that are primed, repeated, or stand out as different.

Not enough meaning – we tend to add our own meaning to information, adding our own stereotypes or simplifying the complex to make it fit our world view. Add to this the tendency to ‘mind-read’ what other people are thinking creates a potent brew of intoxication.

The need to act fast – because of the urgency to get things done, we tend to focus on the information that is immediately in front of us and fail to ‘step-back’ and take a strategic perspective.

As I mentioned before, people are not logical, they are psycho-logical and so making good decision requires a great deal of training and discipline to overcome the limitations of our fast but lazy brain.

The good news is that intentionally influencing your thinking, feeling and actions (Self-leadership) is something that can be learned and practiced.