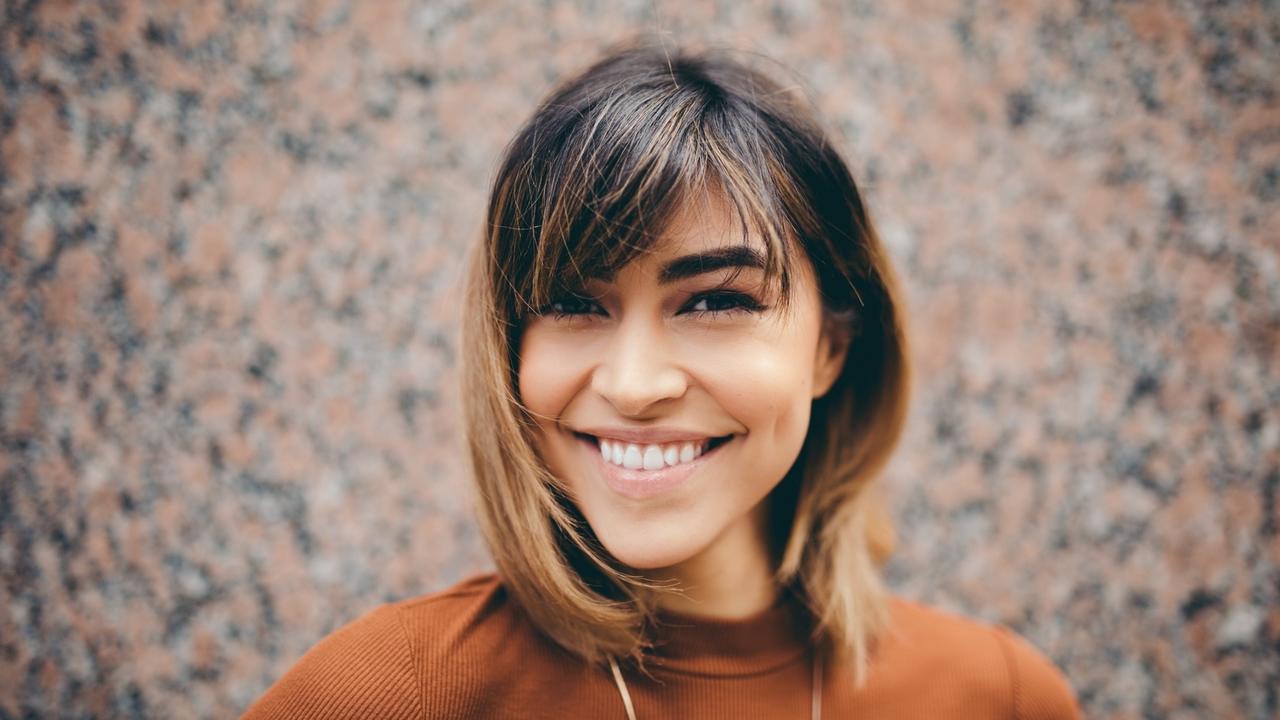 In 2010, a shy Spanish-speaking South American woman, leaves her home and family to start a challenging new job in Singapore.

I asked her, what she was thinking and feeling at that time. “I was very afraid” she said. “But I thought I would be good, because I was invited to be part of a big project.”

Then, what was she afraid of? “Of meeting people better than me”, she said.

Does this resonate? Do you compare yourself with others, and give them more credibility than you give yourself?

I asked Victoria (not her real name, not her photo) what she thought she brought to the job, what strengths she had that would enable her to be good.

“I am very focused and understand the complexity of projects, I can work with different people from different cultures and build trust.”

I asked her, “How many people in the world can do what you do, the way you do it?” And her answer was, “Not very many”. So, I asked why she should be afraid that others would be better than her.

“I’m shy and sometimes I have an idea, but I can’t speak up in meetings.”

Victoria was suffering from a lack of ‘Executive Presence’, the ability to project gravitas, confidence and poise under pressure. This is what brought her to me for coaching. She was referred by a colleague who had been having the same problem and had transformed his career after just a few sessions.

When I met her, I was immediately impressed by this woman’s courage and commitment. As if working in a foreign country, in a challenging environment, and bringing up her teenage children was not enough, she got hit by a huge health challenge. She lost all the feeling in her arms and legs. Eventually her Doctors found a spinal tumor.

I asked her how she felt when she got the diagnosis, “It felt like the end of the world”.

Victoria underwent surgery, and had chemotherapy, but was back at work just 3-weeks after the surgery! This was extremely courageous as she was in pain and had difficulty in walking and speaking.

You might be curious, as was I, why she should return to work so soon?

“I said to myself, this is not going to stop me. Before the operation, I would run 10km and do marathons, I was a very active person, and my life stopped.”

Victoria changed her narrative, she changed the story she was telling herself, from “This is the end of the world” to “this is not going to stop me” and she chose to go back to work to prove this.

I reflected back to Victoria that she had shown Self-leadership by re-framing her personal narrative a few times. Firstly, when arriving in Singapore, then when she discovered she was as smart as the people she was afraid of, and finally with her overcoming a health challenge that would be too much for most people.

Victoria and I met, about 18 months after her spinal surgery. She was still in pain but had learned to manage it. When I asked her what she wanted to achieve through coaching, she said, “To improve my public speaking and be a better person.”

What impressed me was Victoria’s self-awareness about her need to develop her confidence, and her humility to recognize both her strengths as well as her weaknesses.

Through our coaching together, Victoria realized that she is someone of value, that she has been through so many challenges and overcame them. She became aware that she had been negatively comparing herself with other people, and that this was not only not helpful but often the reverse was true. Victoria has now stopped comparing and has been very successful as a leader on some very complex projects.

Victoria’s project ended, her work-pass was canceled, and she had to return to her native South America. But, using her newfound self-confidence and communication skills, she was able to set up a business which connected trade between South American and Singapore. With a new business visa, she was quickly able to re-enter Singapore and has been offered so many jobs and opportunities that she has re-engaged me to help her choose which is best, for her future.

There are many takeaways from Victoria’s story:

I am grateful to have been able to assist Victoria to be more confident in herself; she is a great example of Self-leadership. I hope in reading this story that you find some inspiration to value yourself more and to step forward knowing you are better than you thought you were.