What is Free News Costing You? 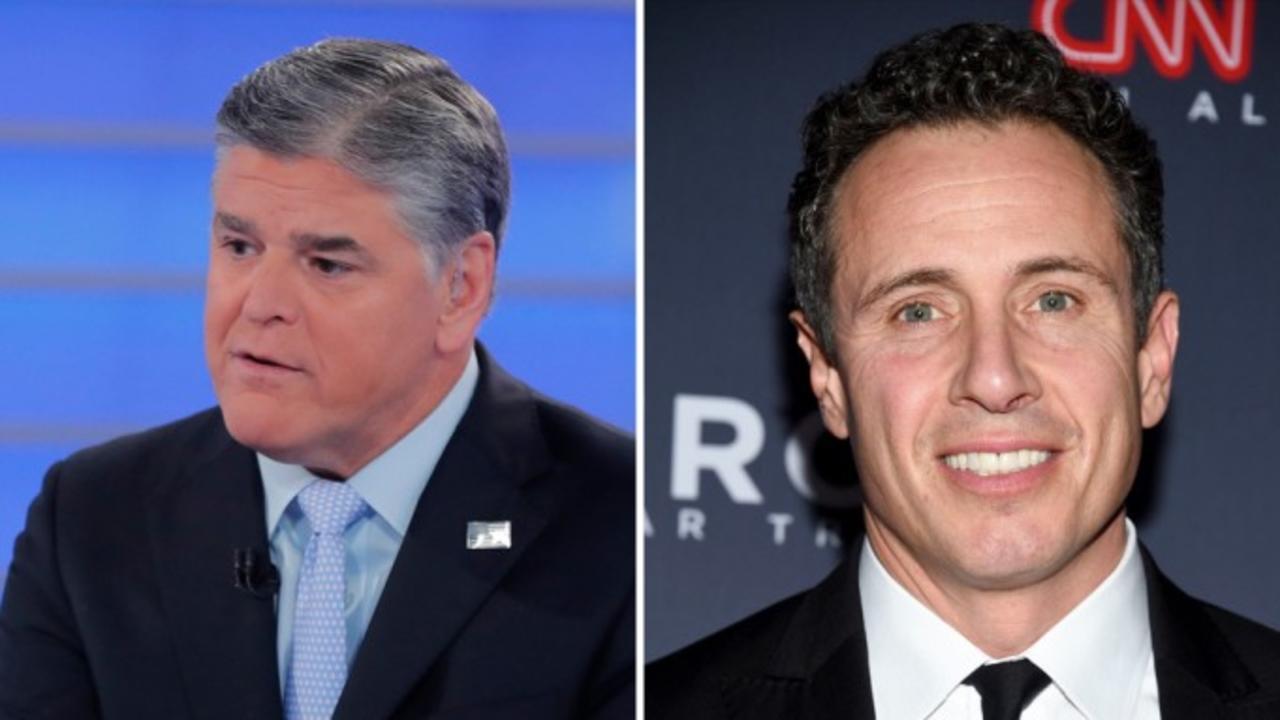 When I was at school in the 70’s in England, I was encouraged to read two newspapers, The Telegraph and the Guardian and then make up my own mind. I am grateful for learning this discipline early because it showed me the political bias of each of the publications and tuned my critical thinking. That said, because each paper was paid for, the news was mostly balanced. Compare that to US TV today. The FCC fairness doctrine was introduced in 1949 with the intention to get broadcasters to present controversial issues of public importance in a manner that was honest, equitable, and balanced. This rule was eliminated in 1987 and the polarization of the media has increased every year since.

The current Covid-19 Pandemic brings this problem into sharp focus. There has been so much ‘opinion’ from TV, the Internet, Politicians and Religious leaders, that it is hard to separate fact from opinion. If you make the wrong choice, you can put yourself and your family at risk and even die from infection – a heavy price to pay.

What if it cost you your life or your liberty?

Too much of a stretch? You think you are too smart to be influenced to make bad decisions based on what you read on the internet? Think again. We are all susceptible to influence and often oblivious to how we have been manipulated to believe certain things and behave in certain ways.

We love free stuff but what is the unspoken contract we enter into when we watch our news on our devices, through channels such as YouTube or Facebook?

If it is Free, there is a Price

There is no such thing as a free lunch, and news outlets are not charities whose purpose is to keep you educated and informed. Even if the news outlet is funded by your government, there is a price to pay.

Freedom of the Press or Fake News?

I have the greatest respect for journalists, some who even give their lives to bring us the truth. I appreciate that there are Journalism ethics and standards most of which include the principles of truthfulness, accuracy, objectivity, impartiality, fairness, and public accountability. The problem with these ethics is two-fold:

The First Amendment to the United States Constitution forbids the government from abridging freedom of speech or freedom of the press (with the exception of indecency). Many other countries have similar principles, whilst others control the press. The problem with either freedom to express opinion or censorship is that there is no regulation that separates ‘belief’ from ‘fact’ and if you are getting free media, you are likely to subscribe to ‘news’ that supports your beliefs. Anything that disagrees with your beliefs will be labeled as ‘Fake News’.

There is a perceived ‘authority’ from anyone who appears on the media and their opinion could be a threat to your life.

If you are in business or an investor, you likely pay for information that is accurate and as much as possible free from bias.

If you visit a professional, such as Doctor, Dentist or Lawyer you expect to pay for the advice that they give, based on years of study and examinations.

If you want to survive an thrive in a confusing and polarized world, shouldn’t you have the same attitude to getting your news?

Choose Professional, balanced and unbiased media that focuses on facts, and digital Subscriptions are not typically expensive, and the increased quality of information, sanity and Self-leadership will be worth the investment.

As an author, speaker and coach, I am fond of the maxim:

“If you think hiring a professional is expensive, try hiring an amateur”

It has been my experience that you get in life what you pay for, so if you are being manipulated by free news – you are paying too much!