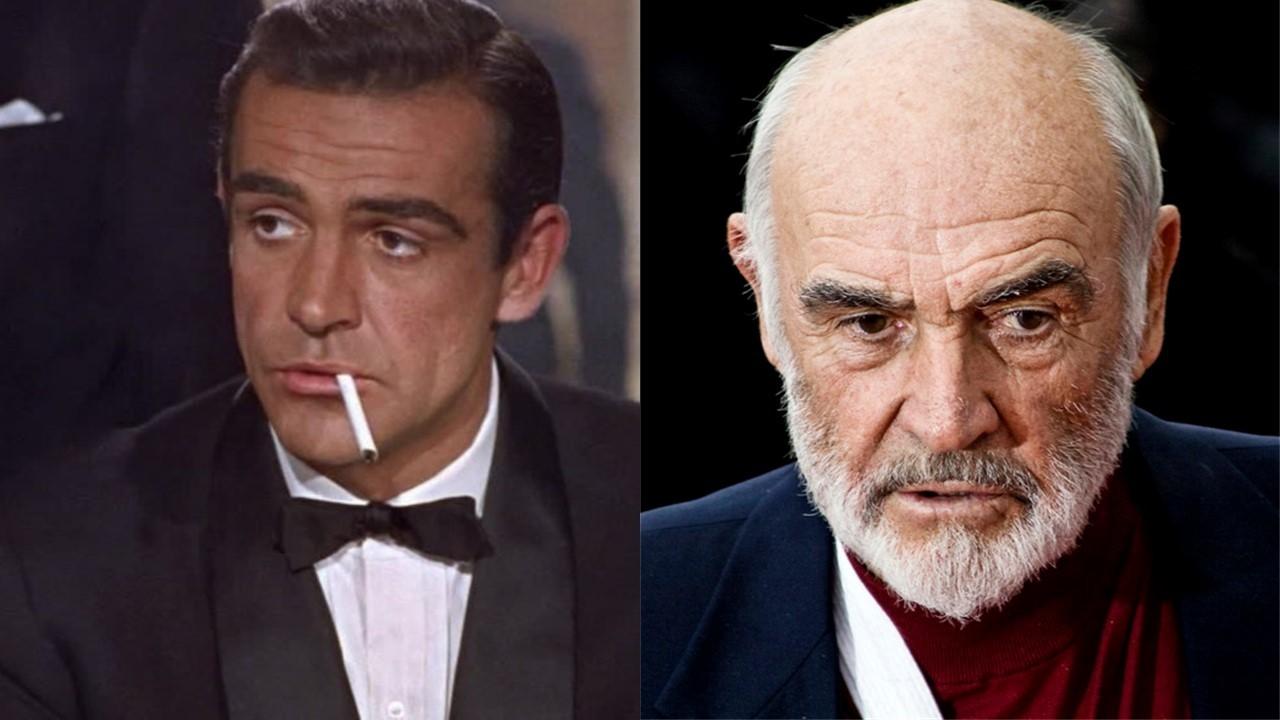 It was with great sadness that I learned of the passing of Academy Award Winning Scottish Actor, Sir Thomas Sean Connery (25 August 1930 – 31 October 2020).

The first actor to play James Bond in a movie in 1962, Sean Connery has been an icon for my entire life. My parents were fans, and as soon as I was old enough, I was a fan.

This blog reflects on the impact of Sean’s life, both on and off-screen. 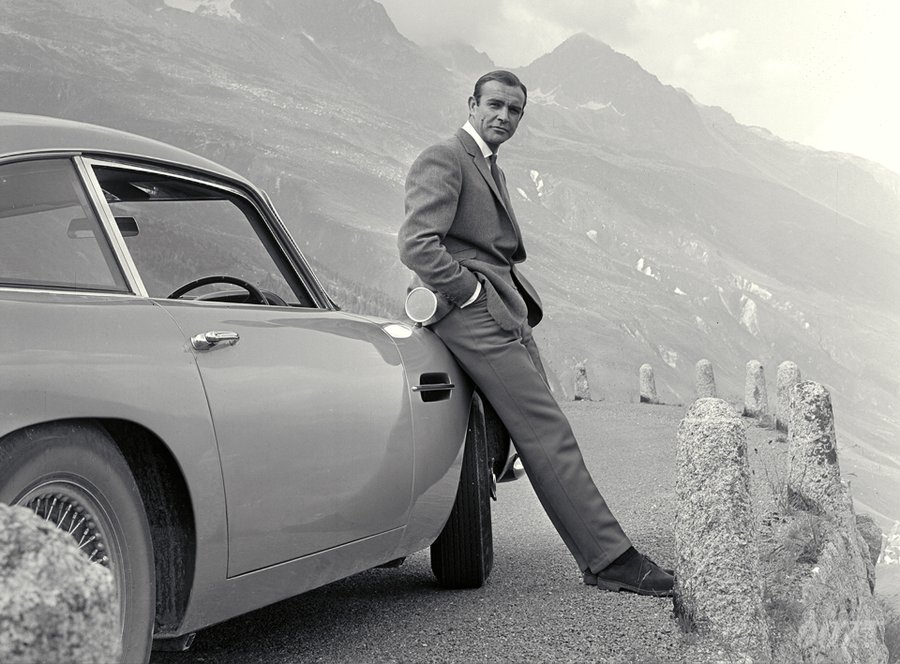 Connery had been an actor in small theater and TV productions before he played Bond, but it was this role that launched his career. James Bond 007, a British Secret Service agent, was created by writer Ian Fleming in 1953, but Connery’s physicality and humor brought the character to life. If you watch an interview with Connery, you will hear the humor, that so distinguished his alter ego’s dry wit.

He played 007 in the first five Bond films: Dr. No (1962), From Russia with Love (1963), Goldfinger (1964), Thunderball (1965), and You Only Live Twice (1967) – then appeared again as Bond in Diamonds Are Forever (1971) and Never Say Never Again (1983). All seven films were commercially successful. It’s noteworthy that James Bond, as portrayed by Connery, was selected as the third-greatest hero in cinema history by the American Film Institute.

Connery’s wife of 45 years, Moroccan-French painter Micheline Roquebrune, first spotted Sean from behind at a dinner party in Morroco in 1970. Her first thought was “Fine Physique”.

Sean Connery’s fit physique was not an accident and had helped him in his career. Connery joined the Royal Navy at 16, and at 18 started bodybuilding under the tutelage of a former British Army gym instructor. It’s likely these experiences helped him in later screen roles, but his handsomeness did help him earn some early money, as an artist’s model. Being 6 foot 2 inches and muscular caught the eye of Dana Broccoli, wife of producer Albert Broccoli. Dana convinced her husband Connery was the right man for the role, despite the objections of Ian Fleming who thought him to be just an overgrown and unrefined stuntman.

As with any hero’s story, a mentor appears. For Connery, it was Director, Terrence Young, who taught him how to walk, talk, and even to eat. After the release of Dr. No, Connolly became a major sex symbol and the success of the film made Ian Fleming change his mind.

In the 2020s Bond’s Masculinity is often seen as misogynistic, and Connolly found himself criticized for a view that "Women could be slapped in certain circumstances". In 2006 Connolly changed his stance, but although he was a creature of his time, he was not fully forgiven. Growing up I was oblivious to this controversy and saw Connery’s portrayal as a template for how a gentleman and a hero should behave. The onscreen Bond character certainly exudes, what we would now call, Executive Presence.

Sir Sean and British Actor, Sir Michael Caine appeared on Screen in The Man Who Would Be King in 1975, but had been friends since a party in the 1950s. Recalling a night out in London, Caine added: “I was 23 and Sean was 26 and he had just got into the chorus of South Pacific. At that time, he was built like Arnie Schwarzenegger. We were in a club and some girls were on stage trying to sing. Some guys behind us were giving them a hard time, so Sean just got up and beat all four of them up. I just held his coat.” 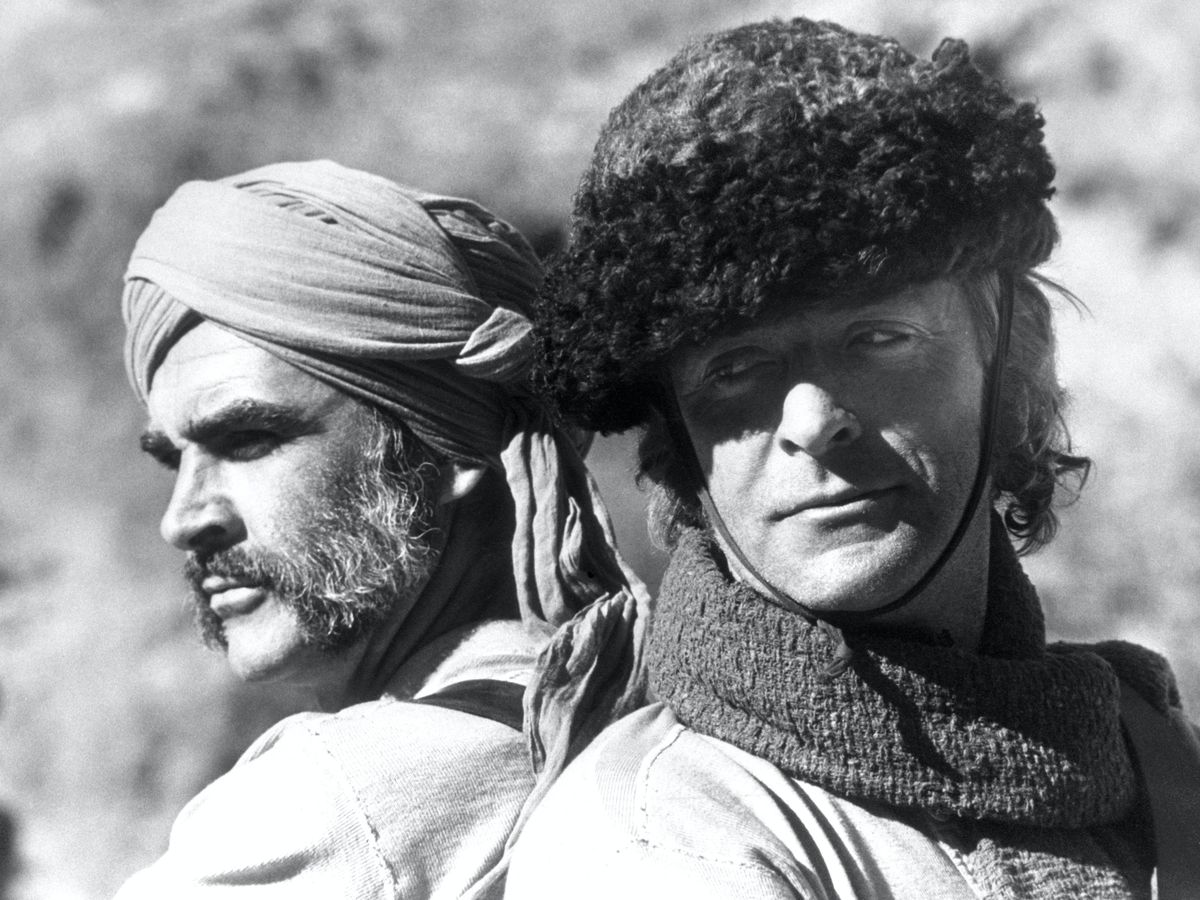 Growing up in the UK, Connery, and Caine appeared to be the best of friends and their onscreen camaraderie was evident. Caine tweeted upon hearing of Connery’s death. “A Great Star, Brilliant Actor and a wonderful friend. The Man who would be king – WAS THE KING”.

Finding Himself and Leaving a Legacy

In 1999, 60 Minutes profiled Sean Connery. Steve Kroft asked Connery about how he separated himself from the movie character he had become so famous for.

Connery said that the role became limiting and he chose to walk away from the role, to gain new perspectives and opportunities as an actor. He certainly did that but for anybody of my generation, there is only one Bond, and that Bond is and always will be Connery.

May he Rest in Peace.