7-Things I learned about Leadership in conversation with Barack Obama 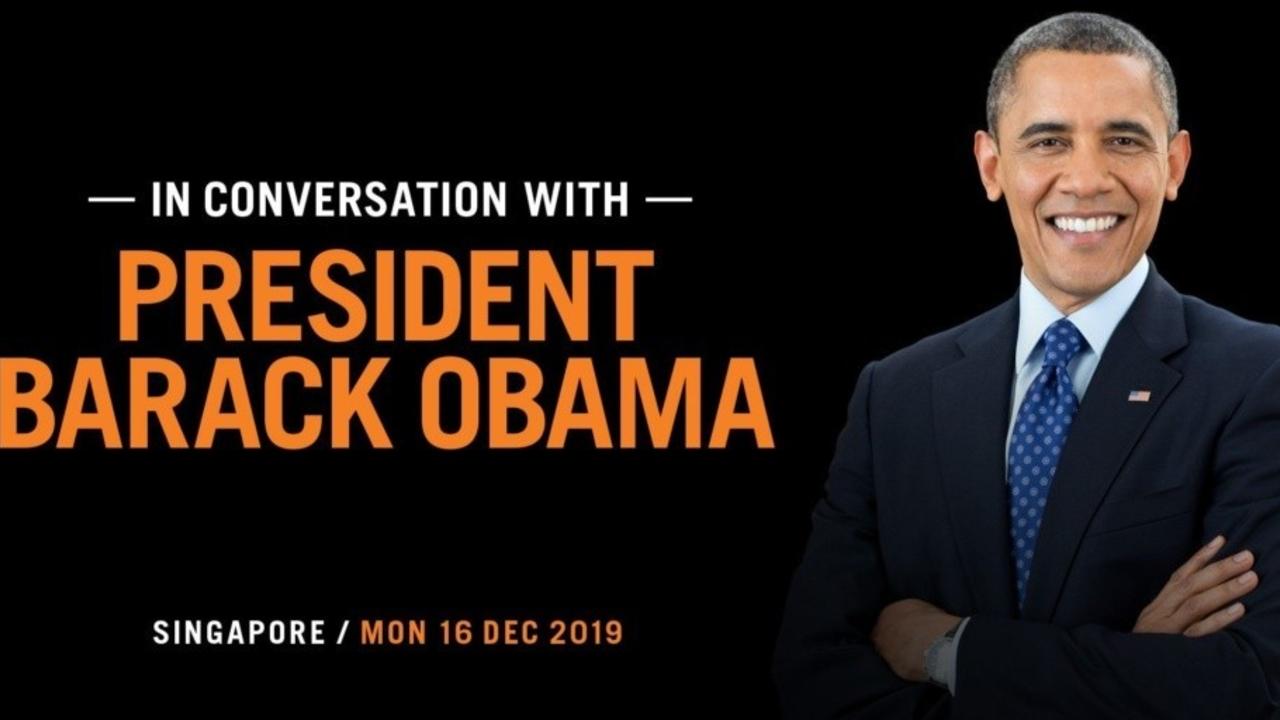 December 16th, 2019 (with about 4,000 other people in Singapore), I had the pleasure to listen to insights and perspectives from Barack Obama, the 44th President of the United States.

I must confess that I am a fan of his humorous oratory style, and it was a pleasure to listen to him ‘riff’ on wide ranging topics with an intoxicating mix of humility and gravitas. So, here are my takeaways:

1)     Anyone in a leadership position needs to build an effective team of people who are smart and have integrity – then get out of their way.

2)     A lot of the problems in the world are caused by old men, who stayed too long and confused their personal interests with that of the nation.

3)     We need more women in National Leadership – imagine if every country in the world was run by women for just 2-years.

4)     We need leaders who understand complexity and don’t just go for the quick easy answer. This requires followers who are also interested and tolerant of that complexity.

5)     When it comes to making a complex decision, ask yourself, “Does this make things better?” and if the answer is yes, make the decision.

6)     Realize that as a leader, you are in a relay race, you take the baton, run with it, and then pass it on to the next person.

7)     All our problems won’t be solved in our lifetime, but we do live in the most amazing period in human history, so enjoy it and look to the next generation.

In addition to these perspectives on leadership, he also shared the 3-things that keep him up at night. These did not include terrorists getting hold of Nuclear Weapons, that threat has been around a long time. Instead, it was:

1) The rise of divisiveness in the world. In the past, we would argue about points of view, but today people don’t even agree on the facts. This allows ‘strong-man’ leaders to exploit these differences.

2) Climate Change is a fact and is a threat to life. National Securities will be affected by mass migrations away from climate hit areas.

3) Social Media, whilst initially seen as a force for good, has a lot to answer for in terms of spreading hate and false information.

It was a great experience to spend some time with someone who has lead the most powerful country on the planet and remains grounded and always ‘classy’.