Freedom, Free Will, and the Paradox of Choice 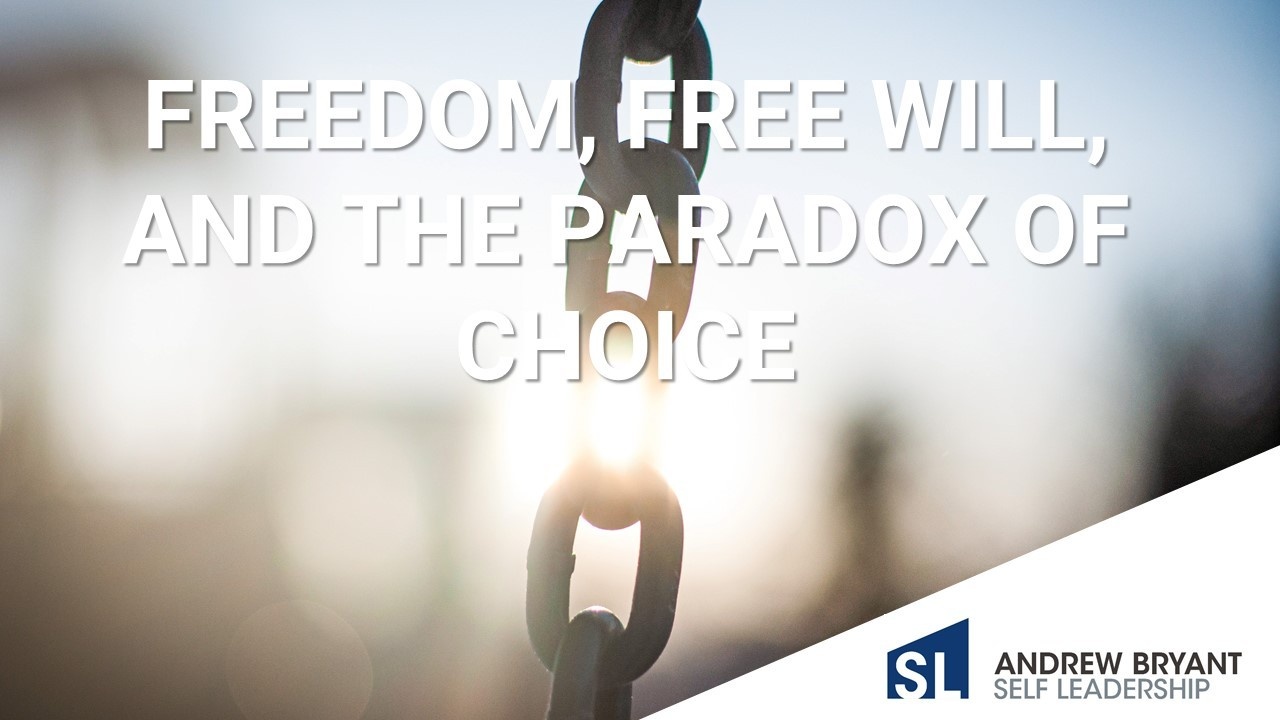 The dictionary defines freedom as, The state of not being imprisoned or enslaved, but it is also:

The power or right to act, speak or think as one wants.

How Free are You?

Reflect, for a moment, on your own freedom to act, speak or think as you want.

We all imagine we have free will, but so many of our choices and decisions are influenced by things we have no freedom over and are unaware of the influence they have on us.

Nationality, Gender, DNA, political and religious views are for the most part an 'accident of birth'. I say for the most part because when we pay attention to these things, we can set an intention, to act to behave differently from our pre-programming.

Psychologists and Neuroscientists are now of the opinion that free will doesn't actually exist, but there is a paradox - ideas and intention do matter.

The Paradox of Freedom 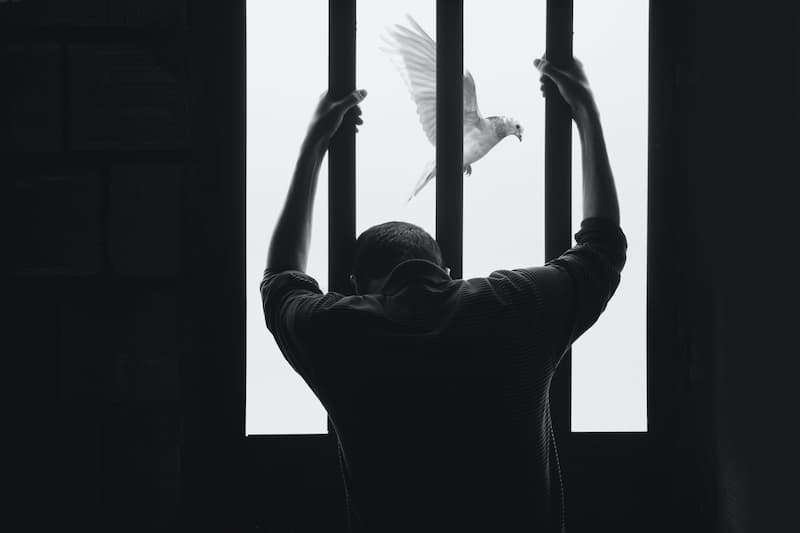 Dr. Victor Frankel, who was imprisoned by the Nazis as a Jew, observed, the last of all freedoms is to choose our own attitude.

Choosing your attitude is an expression of self-leadership which is defined as:

The practice of intentionally influencing your thinking, feeling, and actions towards your objectives. (Bryant and Kazan 2012)

Regardless of whether you live in a democratic or authoritarian culture, because of your upbringing and early influences, it takes a high level of self-awareness to be really free. With that freedom, paradoxically, comes a level of responsibility.

Self-leadership gives us autonomy, but not freedom from consequences. Consequences to our health, and our environment.

It has been my mission to wake people up to the responsibility to live with freedom, freedom of the mind and body, to live with self-leadership, and that means choosing your narrative.

"Mastering others is strength; mastering oneself is true power"

“The first and best victory is to conquer self"

The Narrative of Freedom and Personal Power

When you listen to anybody who has mastered self-leadership and achieved freedom, you will hear a story of challenge leading to a deeper understanding and a new way of being.

If you have come across the work of mythologist, Joseph Campbell you will know that this is the prototypical story ark. The hero of the story is challenged to undertake a quest, but at first, he refuses. The hero is called again but this time his is instructed by a mentor and supported by friends who travel with him. Eventually, the hero, or heroine, faces their external and internal demons and returns to the world with new wisdom.

This is fundamentally the human experience, and it helps to realize where you are in the journey and to know that you can change the narrative.

When you have a new idea and set a new intention, you change the causal chain and alter the outcomes of a situation. Even if everything in your life up to this point has been programmed, the moment you recognize this, have an idea, and set an intention you are exercising the freedom to change your future.

What will your next chapter be?